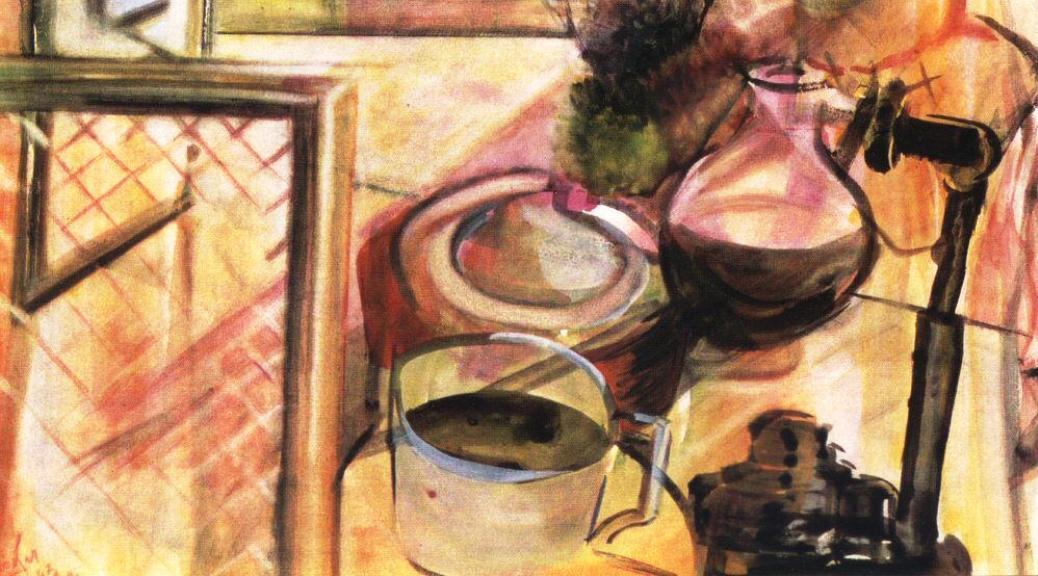 Yeesh, I thought that last play call by the Vikings was terrible, but then McCarthy asked us to hold several of his beers.