In progress and probably final game of this Series.

They keep saying it's Game 4 tonight but I don't believe them and think they played it last night and it's now Game 5.

Game in progress and not tied anymore. 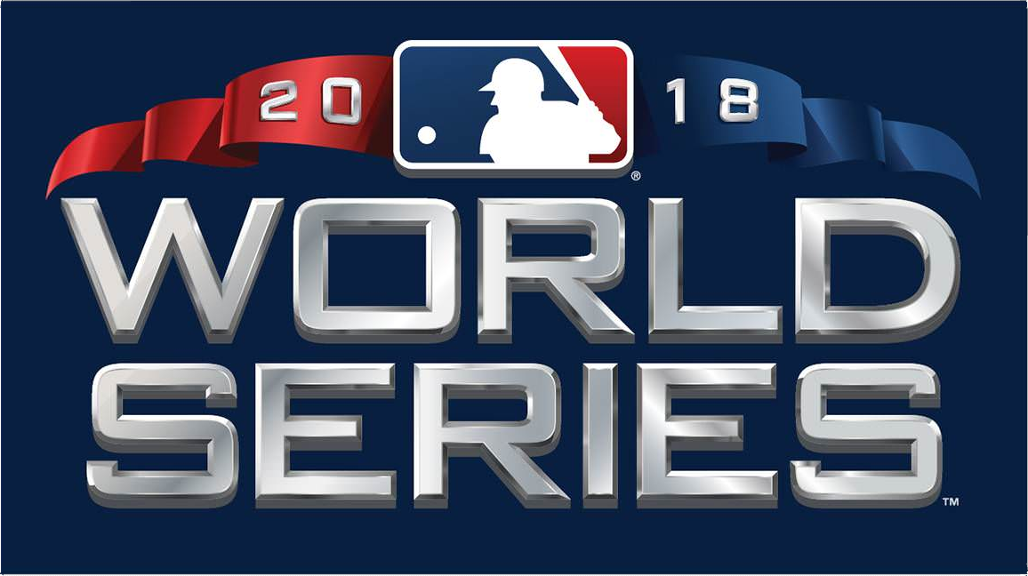 It’s opening night of the 114th World Series between the Boston Red Sox and Los Angeles Dodgers. Two teams with the top payrolls in baseball representing two of the top nine media markets in the country. Two teams with long, storied histories. West Coast cool versus East Coast angst. One would think that the Dodgers would have a better history in the World series but even though both teams have participated in 12 World Series each, the Dodgers are 6-6 versus the Red Sox overall 8-4 World Series record. Dodgers haven’t won a World Series since 1988, Red Sox 2013. The teams have met once in the Worlds Series -- 102 years ago as Babe Ruth's Boston Red Sox took down the then Brooklyn Robins (and their offensive star Casey Stengel) 4 games to 1.

Clayton Kershaw v. Chris Sale so it should be quite the pitcher’s duel. First pitch scheduled for 7:09p from Fenway on Fox TV.