The clever name got my interest, but the music got my attention. Here's one from the new album.

This video was very nearly quite a few different things; so many new albums were released this year by bands I love. Off the top of my head,* and in no particular order, there were new releases from Alabama Shakes, The Decemberists, Tame Impala, Silversun Pickups, Beirut, Wilco, Father John Misty, Kendrick Lamar, Cage The Elephant, Ben Folds, Mark Ronson, Zac Brown Band, Beach House, CeeLo Green, Best Coast, The Tallest Man on Earth, Twenty One Pilots, Low, Metric, Blitzen Trapper, Jason Isbell, Of Monsters and Men, Kid Cudi, The Arcs ... and I'm sure I've missed a few.** Point is, all of these bands dropped new music in 2015 making this a very tough choice.

One of my favorites of the year showed up on bootsy's list (and he actually prompted me to get Smoke Ring For My Halo a few years back) - Kurt Vile's b'lieve i'm goin down... is home to Pretty Pimpin:

*not really. I had to look a few up to be sure the album I was thinking of was released this year.
**not to mention all the new bands I've yet to get to.

Yeah, big props to the Nibbster. He can kindly go suck it.

Man, right down to the Thrasher shirt... 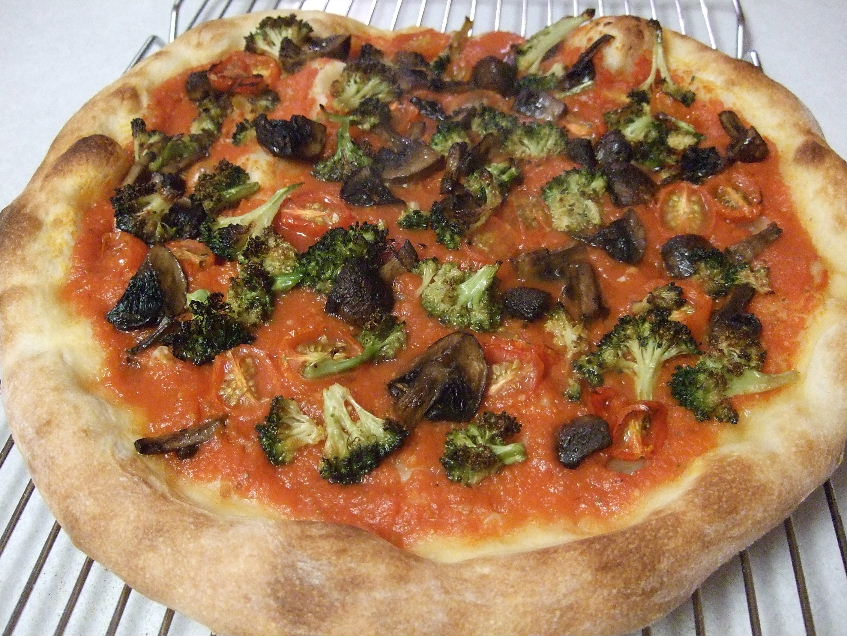 I wish I could afford that much acid. Post your random 10 here.

One of my favorite renditions.

definitely one of my favorite "hey"s.

This is as close to a star grab as you'll get out of me. Nevermind was released Sept. 24, 1991 - I was 11 years old. It was my first "rock" album and it was a cassette*. After one listen, I flipped it back over and played it again. After about 10 listens, I began to understand that if there was stuff like this out there, then the world was a much bigger place than I'd previously comprehended. As such (and I'm not prone to hyperbole) Nirvana changed my life. Thanks for listening...

*Remember those? I have a 10-year-old nephew who had never seen one before last week...I almost choked.