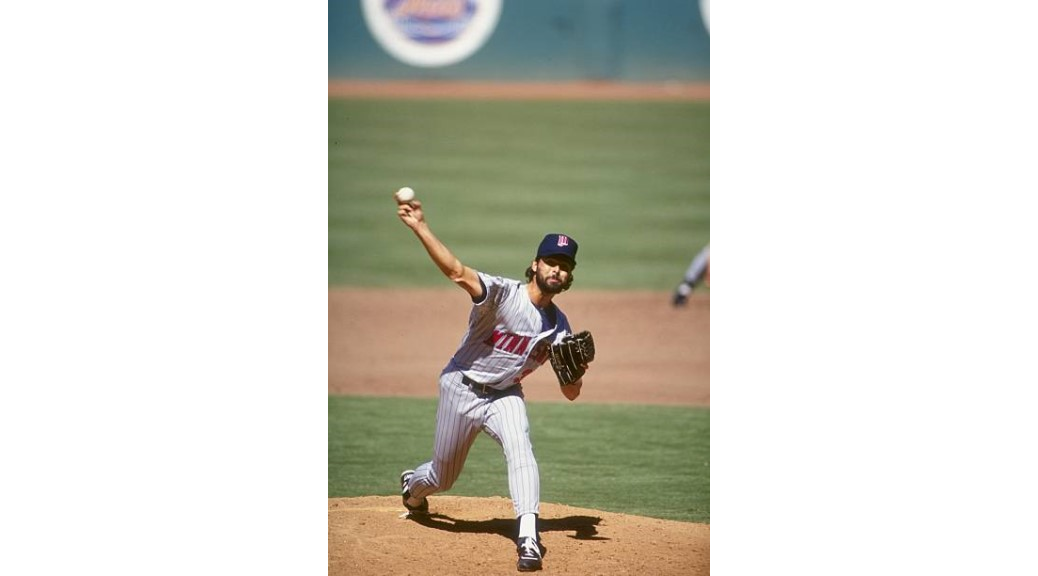 Opposition stars:  Joe Hesketh pitched 6.1 innings, giving up one run on nine hits and two walks and striking out five.  Wade Boggs was 4-for-4 with a triple.  Tony Pena was 1-for-4 with a home run, his fourth.

The game:  The Twins opened the game with two singles, but never advanced either runner.  The Red Sox got a single and two walks in the bottom of the first but also did not score.  The Twins got a single, a walk, and a double in the second, but due to a caught stealing again did not score.  Boston got three singles in the third, but a runner was thrown out at the plate and the game still remained scoreless.

The theme continues.  In the fourth the Twins got a walk and a single and could not score.  In the fifth Leius led off with a triple and still did not score.

In the bottom of the fifth the Red Sox finally broke through.  Pena led off with a home run.  With one out, Boggs tripled and Reed singled to make it 2-0 Boston.

The Twins got a pair of singles in the sixth, but a double play took them out of the inning.  Finally, in the seventh, Leius hit a one-out double and scored on Kirby Puckett's two-out double to get the Twins on the board.  It was still 2-1 through eight, but Bush came through with a pinch-hit homer in the ninth to tie the score 2-2.  Boston got a leadoff double from Ellis Burks in the bottom of the ninth, but again did not score, so we went to extra innings.

Neither team threatened in the tenth.  With two out in the eleventh, Chuck Knoblauch singled and scored all the way from first on a Mike Pagliarulo single to put the Twins ahead.  Mike Greenwell got a one-out single in the bottom of the eleventh, but he did not move past first base and the Twins came away with the win.

Notes:  Mack was again in left field in place of Dan Gladden.  Gene Larkin was in right.  Al Newman was at second base in place of Knoblauch.  Leius was again in the leadoff spot, with Newman batting second.

Pagliarulo extended his hitting streak to eight games, despite only getting one at-bat.  He was 16-for-25 over that stretch and raised his average to .294.

This was the lowest West's ERA would be for the rest of the season.  He would end up at 4.54.

Oakland and California both lost, but Chicago won to take over second place.

Record:  The Twins were 53-38, in first place in the American League West, 4.5 games ahead of Chicago. 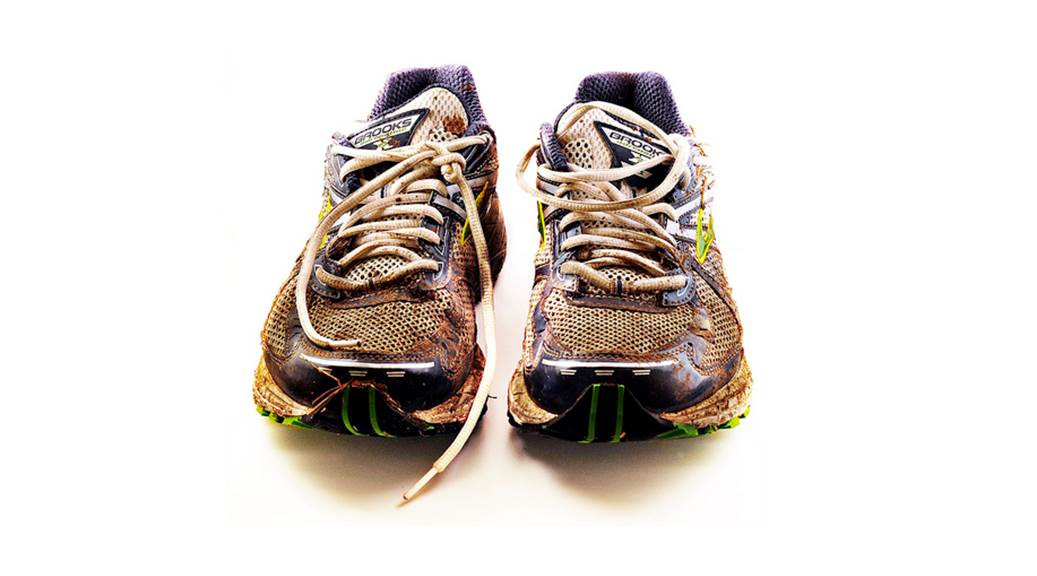 I’ve had a nagging case of Achilles tendonitis for some time. High impact activities like running were strongly discouraged at the initial diagnosis. However, I’ve been staying off of it for a long time now, and though I admittedly could do a better job of daily stretching, I feel like I could conceivably try some light jogging again.

I tried biking for a little while. It was all right, especially out on the trails, but I think I’d need a much higher priced piece of hardware to enjoy it properly. Seems cheaper to invest in some decent running shoes with better support*. Also, some good insoles. And compression socks. And ankle braces. Going to have to start suiting up for battle to get a little exercise.

*On that topic, I want to invest in some shoes with better arch support and the like. I had always just used whatever cheap running shoe they had at Costco, but that likely helped lead to the injury. Any recommendations? A couple different places recommended these, but I’m open to suggestion (more likely to be used for light trail running, but not exclusively). I’d even entertain the notion of a custom job if it isn’t ridiculously expensive.