Hey, my neck of the woods finally got a good snowin'.

As I recently mentioned, I finally understood this song's origin story. 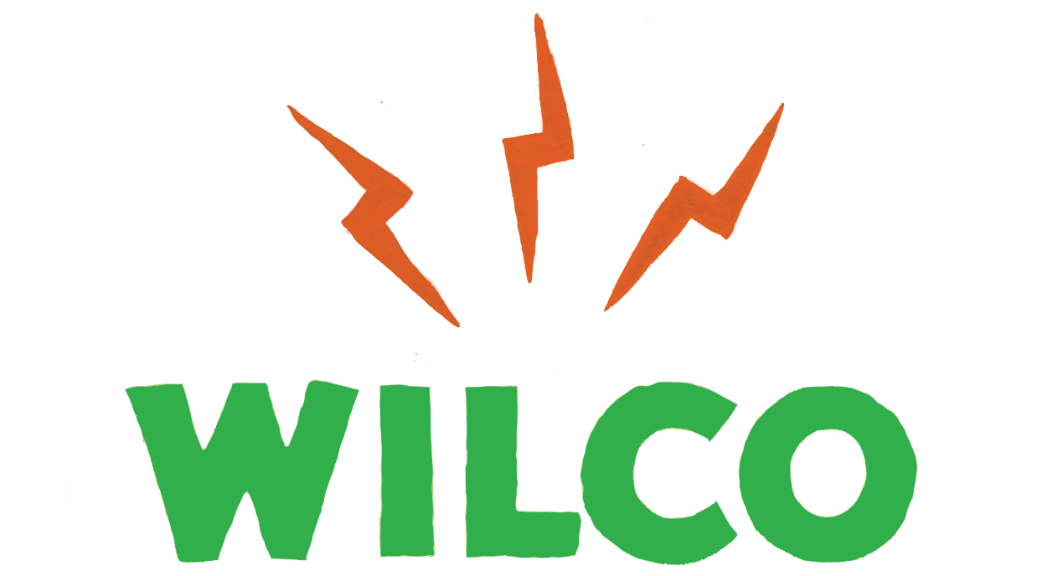 It's the start of Wilco week here in the Twin Cities as our buddies from Chicago come to the Palace Theater next week for three shows. Apparently it will be Wilco's last three live shows for a while as they are taking 2018 off. We'll see. Wilco gets derided by some (including me at times) as Dad Rock, and let's face it songs like Box Full of Letters, definitely fit that bill. But Wilco puts out some pretty creative music too, especially since Nels Cline joined the fold. Above is Spiders (Kidsmoke) which I would argue is some pretty challenging music for dads to be rocking out to. Apparently they've been playing it a bunch on this tour. I'll get to see it on Thursday. I can't wait.

Drop your lists, if you got 'em.

YHF is a no-brainer desert island album for me. It was either this or "Heavy Metal Drummer". Thanks for letting me play a few songs this week.

Many thanks to Yickit for his DJ (most of the) week. Back to the daily grind with some Freealonzo bait.

Aww man, A Ghost Is Born came out 10 years ago? Really?

Whenever this song is on a bit of dust seems to get stuck in my eyes. I'll always associate this song with the last time I left Ireland for California.