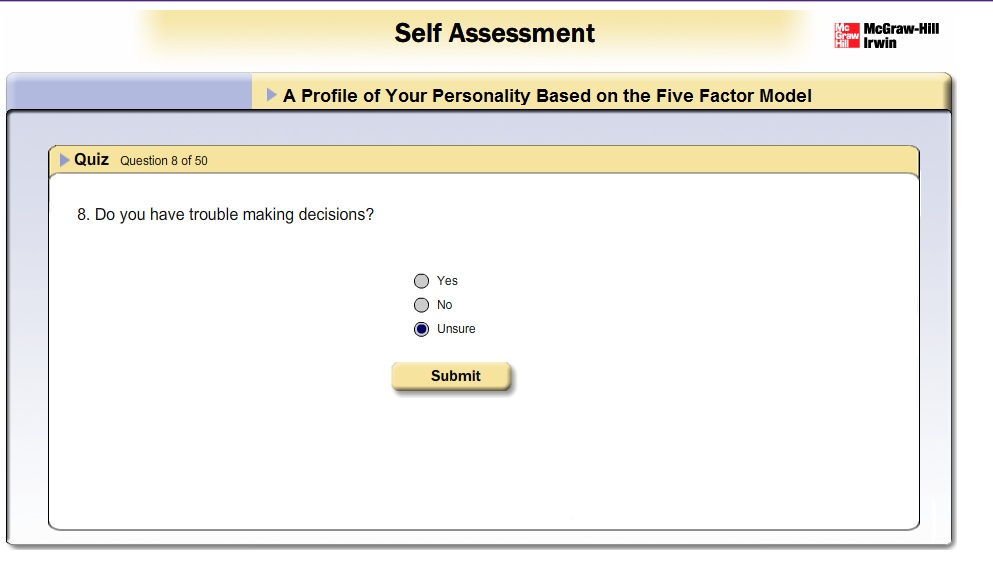 Having seen the United States soccer team advance by losing, the Twins decided to try it.  Unfortunately, it doesn't seem to work as well in baseball.

I keep looking at Ricky Nolasco's last few seasons and thinking he has to be better than this, that eventually he's going to be better than this, but he's showing no signs of it.  Yes, the defense could've helped him more, and yes, Guerrier could've not let all the inherited baserunners score.  And pretty much every time someone pitches poorly you can say, "if only this had happened, and if only this hadn't happened, he'd have looked better".  I look for indications that he's improving, but I can't see them.  I assume he and Rick Anderson are trying to figure things out. that they're not just leaving him on his own and sending him out every fifth day in the hope that this time things will be different, but they sure don't seem to have figured anything out yet.

There were a few positives.  The Twins scored three in the ninth and brought the tying run up to bat.  I always think that's a positive, that you kept fighting until the end and didn't just roll over and quit when you were down late in the game.  Joe Mauer had three hits, two of them doubles, raising his average to .270.  Chris Parmelee had three hits as well, raising his average to .250.  Jorge Polanco made his major league debut and drew a walk.

I said yesterday that Yohan Pino would get a few more starts because the Twins really didn't have a lot of options.  I hadn't counted on them looking at Samuel Deduno returning to the rotation as an option.  I love the magical zoomball as much as anyone, but this really makes no sense to me.

Let me explain what I mean by that.  I'm not that bothered, really, by choosing Deduno over Pino.  I like both of them, but I don't think there's that much chance that either of them will be very good.  What bothers me is that it shows such indecision by the Twins decision-makers.  It was, what, ten days ago or so, that they decided to take Deduno out of the rotation and bring up Pino.  Now, after Pino makes one bad start and Deduno makes one good relief appearance, they decide to put Deduno back into the rotation and send Pino out.  Making a decision based on that just seems silly.  If, ten days ago, they thought Pino was a better option for the rotation than Deduno, nothing that has happened since should've changed their minds.  If, ten days ago, they thought Deduno was a better option for the rotation than Pino, they shouldn't have brought Pino up in the first place.

Again, it's not the choosing of one over the other that bothers me.  It's the inability to make a decision and stick with it that bothers me.  Good organizations have a plan.  Good organizations make decisions and stand by them, because they had good reasons for those decisions, they made them based on solid evidence, they believe in the decisions they made, and they don't let one or two games, good or bad, change their minds.  Bad organizations are constantly changing things, constantly shuffling people around, trying first this and then that, hoping to stumble onto something that will work.  It seems to me that there are too many times when the Twins do the latter rather than the former.

To replace Pino on the roster, the Twins brought up Polanco.  I have to admit, I didn't see that one coming.  There are things to like about Polanco, but I don't see much reason to think he's ready to play in the big leagues yet, and I suspect he won't be around for long.  If Santana can come back quickly, or if Plouffe or Nunez are ready to come off the disabled list when they're eligible, I suspect Polanco will be sent back down.  My guess is that the main reason he was brought up, rather than Doug Bernier or James Beresford or someone like that, is that he's on the forty-man roster and so didn't require a roster move for what the Twins are hoping will be a temporary situation.

So, the Twins move on to tackle ex-Twin Ron Washington's Texas Rangers.  The Twins have lost five, won four, and lost three.  Logically, they should win the next two.  Of course, we know they're going to win a lot more than that.  They're going to win their next eighty-five!  We'll just have to settle for 121-41!