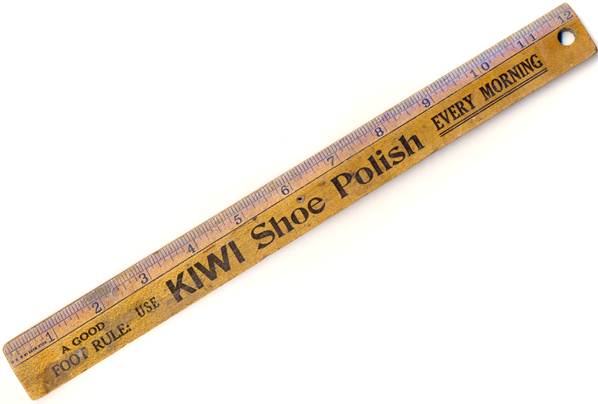 Two out of three ain't bad.

In fact, it's pretty good, especially against the Tigers.  If you'd told me the Twins were going to give up four runs in the first two innings, I'd have said they were probably going to lose even if things settled down the rest of the way.  But it's a strange game, this baseball.

We've seen the good Kyle Gibson and the bad Kyle Gibson, but this is the first time I remember seeing both of them in the same game.  After giving up a bunch of two-out hits in the first two innings, he came back to retire seven in a row, gave up a couple of singles, then ended by retiring five in a row.

And lets give some credit to the Twins offense.  David Price is a darn good pitcher, and the Twins got five runs and eight hits off him in 5.2 innings.  That was fun, and unexpected.  The runs came in bunches, and featured four extra-base hits.  They went on to score three more against the Detroit bullpen, getting two more extra base hits.  Danny Santana led the way, getting a single, a double, and a triple, scoring three times and driving in two.  The top three of the Twins order went 7-for-13 with two doubles, two triples, and two walks.  That's a winning formula in any level of baseball.

And give some credit to the Twins' bullpen, too.  Ryan Pressley pitched 1.1 innings of scoreless ball despite giving up four hits.  Brian Duensing and Michael Tonkin each got out the guy they were supposed to get out, and Jared Burton reminded us that good things can happen in the ninth when you keep the ball in the park.

There was some discussion in the game log about Santana remaining in center field, rather than playing shortstop.  I don't necessarily have a problem with them leaving Santana in center, if that's the decision they ultimately make.  I think the consternation comes from the fact that the Twins, especially Gardy, keep saying they want to play Santana at shortstop, but they don't do it.  They no longer have the excuse of no options in center, because Schafer and Hicks can both play center and are probably better at it right now than Santana is.  They no longer have the excuse that Escobar has earned the right to play short because Escobar is hurt.  The only reason I can think of to leave Santana in center is that they don't think it would be fair to move him at this point in the season.  That kind of makes sense, but they had no problem moving him in May to a position he'd hardly ever played.  I don't see why it should be a problem in September to move him back to his natural position.  It's not that I have a big problem with what they're doing.  I just don't understand the disconnect between what they're doing and what they're saying.

So the Twins get a well-earned day off before hosting Cleveland for three games.  Ten games left, and all we have to do is win eight of them to avoid ninety losses.  No problem, because we're going to win all of them!  We're still on track for 75-87!