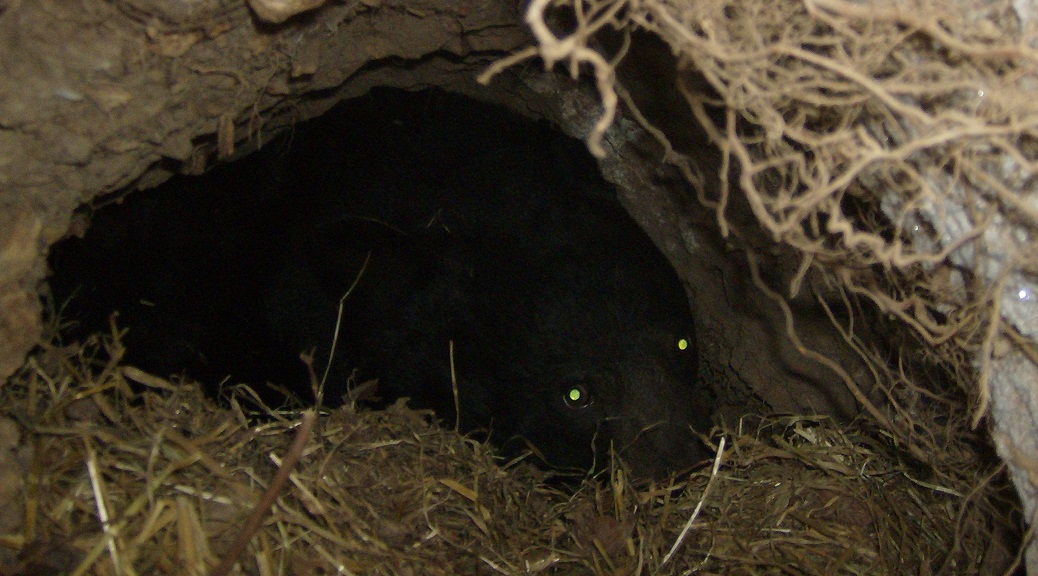 Well, at least we made them earn it.

The following is reprinted from last year's game 162 game log (with slight editing) with permission of the author:

T.C. Bear sat by his locker. As he took off his uniform for the last time this year, he reflected on the season just completed.

The boys had struggled this year, especially in the second half of the season and he felt bad about that. Still, for him personally, it had been a good season. He had entertained lots of people. He seemed to be as popular as ever, especially with the kids. Terry Ryan had assured him that the club would pick up his option for 2015. Not a bad season at all.

Still, now it was over. Time to lay in some supplies and get ready to hibernate. Oh, he'd set his alarm to get up for TwinsFest and the Winter Caravan. He might even make a personal appearance or two. For the most part, though, it was time to rest after a long season.

That was okay. He didn't mind sleeping through the long Minnesota winter. Except for one thing. Except for The Dream.

It wasn't a bad dream; quite the opposite, in fact. It was always pretty much the same. The Twins were playing in the World Series. It was Game Seven. It was the bottom of the ninth, and the Twins trailed by three runs. The first two batters went out. Then, a rally. A bunt single, a strikeout/wild pitch, and a hit batsman loaded the bases. A home run would win the game.

T.C. clambered down the stairs and leaped gracefully over the railing--as gracefully as a bear can leap, anyway. He grabbed his trusty bat, the bat with which he had won so many mascot home run derbies. He stepped into the batter's box. He worked the count to three-and-two. Then, BAM! He connected and sent the ball high and far, over the fence and into the Minnesota night. It was a grand slam! The Twins won the World Series!

It was a wonderful dream, really. Except....

Now, though, he was getting sleepy. It was time to hibernate. Because you can discriminate against a bear, you can try to keep him down, but there are two things you cannot do to a bear. You cannot break his spirit, and you cannot take away his dreams.