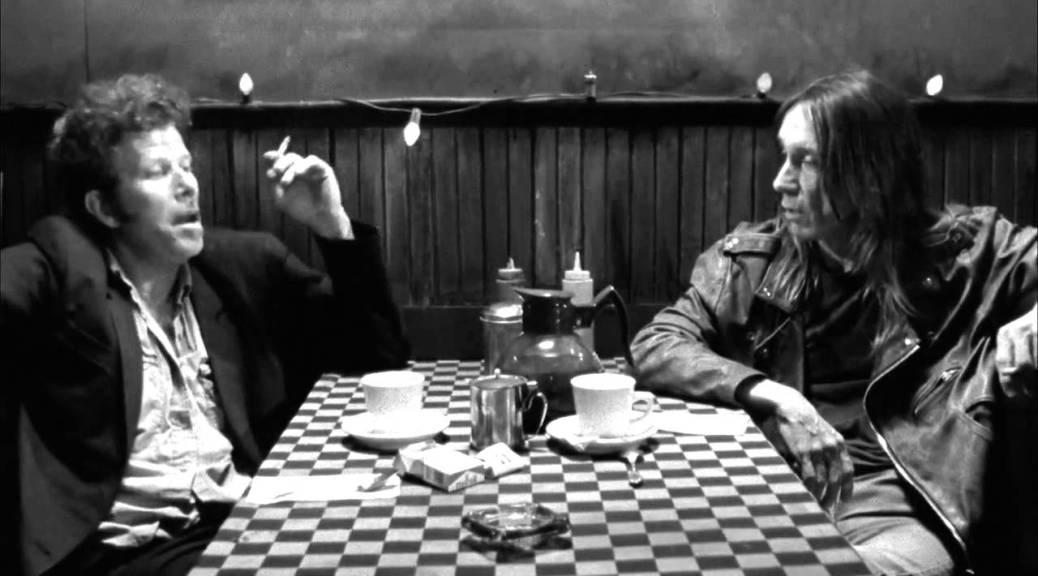 Another of my "weekends" is gone and I can't pinpoint anything I did with it.