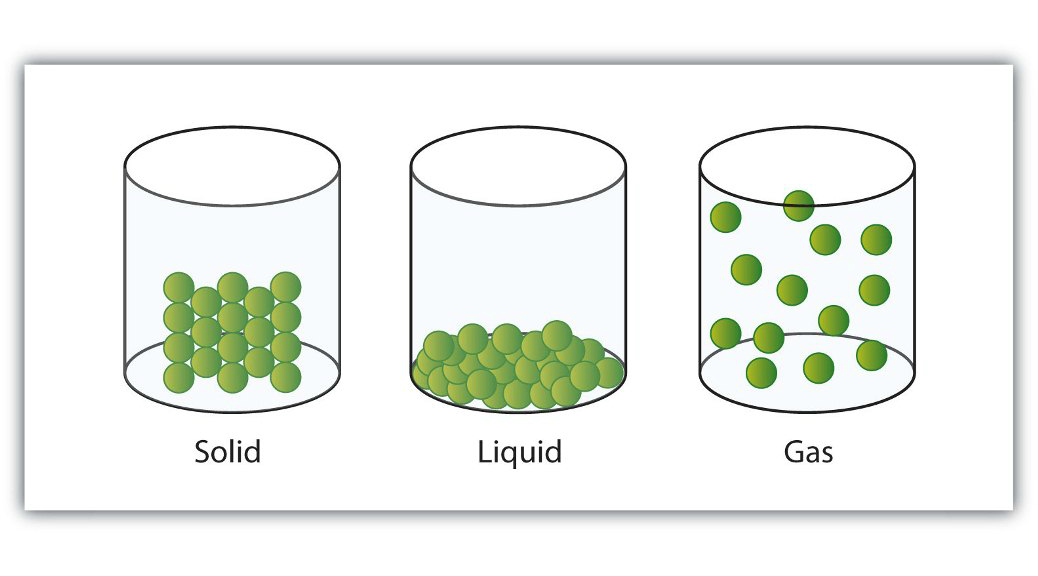 Just a reminder--I need someone to take the recaps for the next two days.

So the decision to not give Phil Hughes a rehab start didn't turn out so well, unless you're a fan of Chattanooga or Cedar Rapids.  Dan Gladden said Hughes pitched a "solid" three innings, which I suppose is true in the sense that his innings were neither liquid nor gaseous.

I don't mean to be too hard on Hughes.  He is coming back from an injury, after all.  And one might argue that, with a little luck, he'd have done better.  After all, he was one out away from escaping both of the first two innings scorelessly.  On the other hand, if not for a baserunning blunder by Victor Martinez, he might have given up still more, and the rules of baseball have required three outs in an inning for a long time now.  In any event, the bottom line is the Hughes allowed three runs in three innings, putting the Twins in a hole they could never quite climb out of.

They tried, especially in the late innings.  One thing one must say about this team is that they don't quit.  Miguel Sano drove home two in the seventh to cut the lead to 4-3 and put the go-ahead run on base.  Unfortunately, Trevor Plouffe hit into a double play.  Mauer doubled home a run in the ninth to cut the lead to 5-4 with two out, but Sano struck out to end the game.

It made no sense to me to leave him out there to start the sixth.  Achter was a one-inning guy all season in Rochester.  He pitched in 43 games and pitched 48 innings.  I doubt if he went three innings  all season.  It was pushing your luck to get two innings out of him.  What makes you think he's suddenly going to be able to pitch three?  And with almost a fully rested bullpen, why ask him to try?  You'd never ask Perkins or Jepsen or any of your other one-inning guys to throw three innings, other than in an emergency.  Why do it with Achter?

At the time, the run simply took the game from 3-1 to 4-1.  It didn't seem like any big deal.  As it turned out, though, the Twins lost by one run.  It would be overstating things to say that sending Achter out there for a third inning cost the Twins the game, because we have no way to know what might have happened if the Twins had done things differently.  But it was an unforced error that made the Twins' comeback attempt that much tougher.

In any event, the Twins try for the series victory today.  Ervin Santana, who has followed six mostly bad starts with three really good ones, goes for the Twins.  He'll face Daniel Norris, who's also coming back from an injury and will be on a small pitch count.  Perhaps tonight the shoe will be on the other foot.  I hope so--those first inning runs are a lot more fun when the Twins score them than when the other team scores them.  We're rapidly approaching the end of the season.  Time to start that season-ending eighteen-game winning streak!  We'll just have to settle for 93-69!