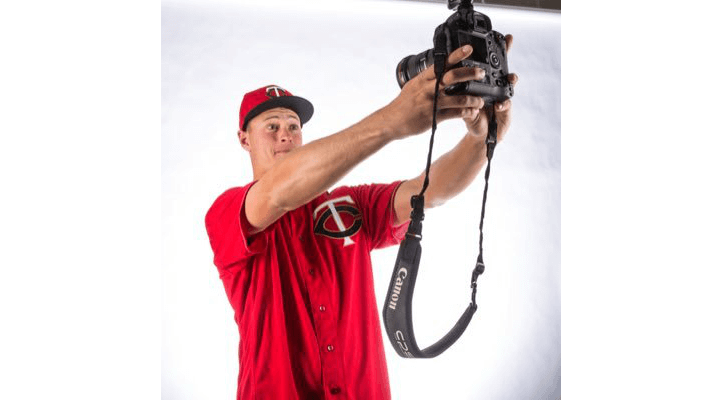 Stephen Gonsalves pitches a one-hitter.  Edwar Colina does even better.

Kennys Vargas homered in the fifth and Jake Cave hit an RBI double later in the inning.  That was all the Red Wings needed, thanks to the brilliant pitching of Stephen Gonsalves in his 2018 AAA debut.

Cave was 2-for-4 with two doubles.  Jermaine Curtis was 2-for-4.  Vargas was 1-for-3 and the home run was his third.  Willians Astudillo was 0-for-4 and is batting .302.  Sean Miller made his AAA debut and was 1-for-3.  Gonsalves pitched 7.2 scoreless innings, giving up one hit and one walk and striking out five.  Alan Busenitz struck out three in 1.1 scoreless innings, giving up two hits.  His ERA is 1.80 in five innings.

The Tarpons scored single runs in the second and fifth.  The lone Miracle run came in the seventh on a Travis Blankenhorn homer.

Ben Rodriguez hit a three-run homer in a seven-run fourth that gave the Kernels a 9-0 lead.  The real story, though, was the pitching of Edwar Colina and Jovani Moran, who combined on a no-hitter for Cedar Rapids.

Trey Cabbage was 3-for-4.  Akil Baddoo was 3-for-5 with a  home run (his second) and three runs.  Royce Lewis was 3-for-5 and is batting .339.  Alex Kirilloff was 2-for-5 with a double.  Rodriguez was 1-for-4 and the home run was his second.  He is batting .306.  Jean Carlos Arias was 1-for-4 with a home run.  Colina pitched six no-hit innings, giving up five walks and striking out two.  His ERA is 0.60 in fifteen innings.  Moran pitched three no-hit innings, giving up one walk and striking out one.