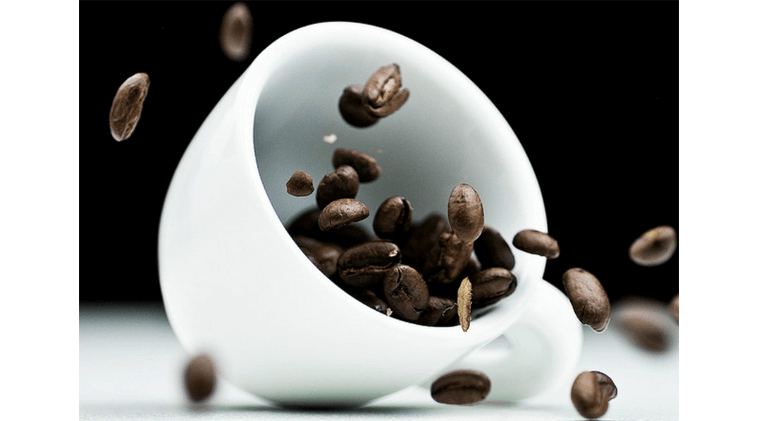 It took Berríos a crisp 13 pitches to retire the side and lock down the big H.