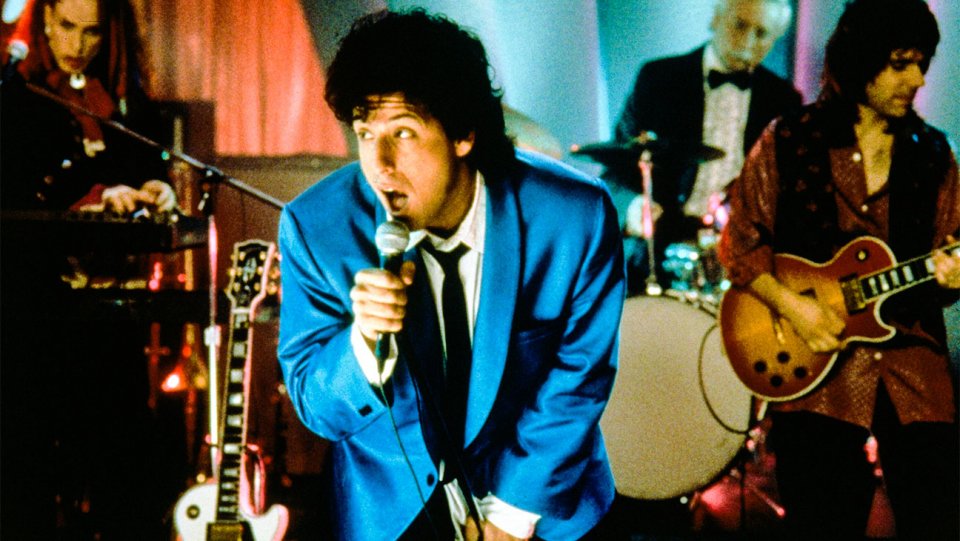 I'm going to a wedding this weekend. So let's talk wedding music. What's good for a first dance? Father/Bride dance? What song do you have a piano version played of as people are waiting in the church after the ceremony (if you did the church thing). What goes on the do-not-play list for the DJ? Etc.

Not too long ago I was at one where there was a version of "She Drives Me Crazy" played as people were milling about. That was... fun? We supposedly had our pianist play Linus and Lucy after the ceremony, but I wasn't around to hear it, so... I still haven't gotten confirmation on that.