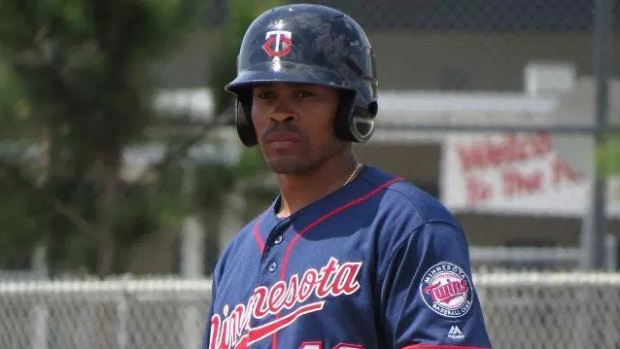 The Red Wings led 5-0 after four and a half and held on.  Jimmy Kerrigan was 2-for-4 with a double.  Jaylin Davis was 2-for-5 with a home run (his twelfth) and two RBIs.  He is batting .340.  Wilin Rosario was 2-for-5.  He is batting .309.  Lewis Thorpe pitched fie innings, giving up one run on four hits and four walks and striking out three.  Fernando Romero pitched 1.1 scoreless inning, giving up two walks and striking out one.  The Red Wings are 47-49, in fifth place, eight games back.

The Miracle scored one in the fourth and one in the ninth.  Jacob Pearson was 2-for-3 with a triple.  He is batting .500 in two games.  Jhoan Duran pitched six shutout innings, giving up five hits and two walks and striking out four.  Calvin Faucher pitched a perfect inning and struck out one.  Zach Neff pitched a scoreless inning, walking one and striking out one.  Moises Gomez pitched a scoreless inning, giving up one hit.  His ERA is 2.70.  The Miracle is 14-14, tied for fourth, 8.5 games back.

The Kernels took a 5-1 lead after seven and held on.  They had only five hits but drew eight walks.  Jared Akins was 1-for-3 with a three-run homer (his tenth) and a walk.  Tyler Palm struck out six in six innings, giving up an unearned run on four hits and a walk.  He has given up only four earned runs in his last four starts (23.1 innings).  Jose Martinez struck out three in two shutout innings, giving up a walk.  The Kernels are 15-10, in fourth place, two games back.

Eliezel Stevens hit a three-run homer in the second inning and that was all the runs the Braves needed.  Niklas Rimmel struck out six in six innings, giving up three runs (two earned) on six hits and no walks.  His ERA is 2.61.  The GCL Twins are 8-11, in fifth place, 5.5 games back.

A pair of errors led to two unearned runs in the sixth for the Mets.  Luis Baez was 2-for-4 with a double.  He is batting .306.  Yeremi Garcia struck out four in three shutout innings, giving up two hits and a walk.  Carlos Gutierrez pitched three perfect innings and struck out one.  The DSL Twins are 11-24, in eighth place, thirteen games back.