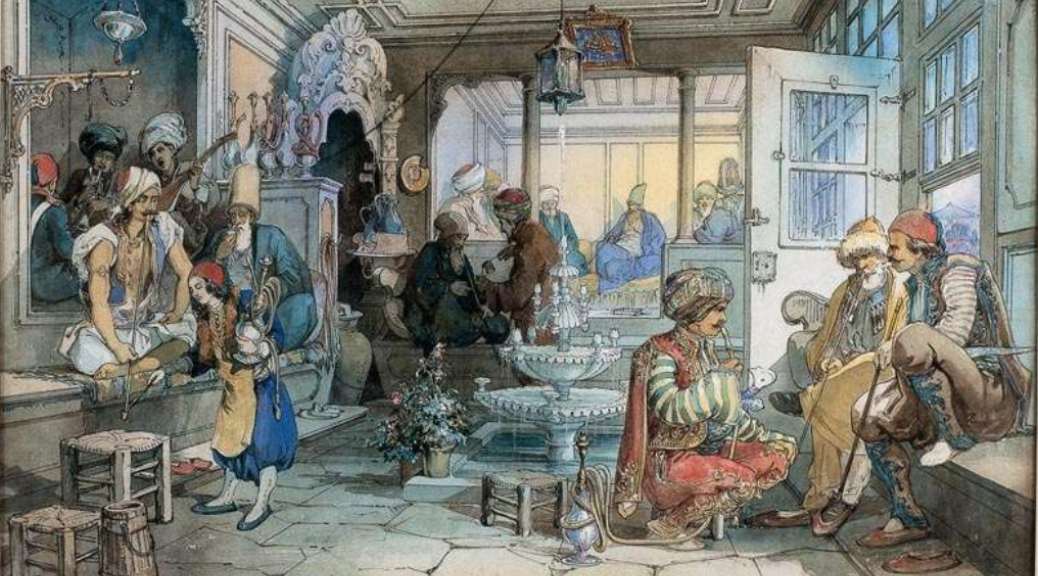 I think that holiday my friends and I made up is today. I should ask...