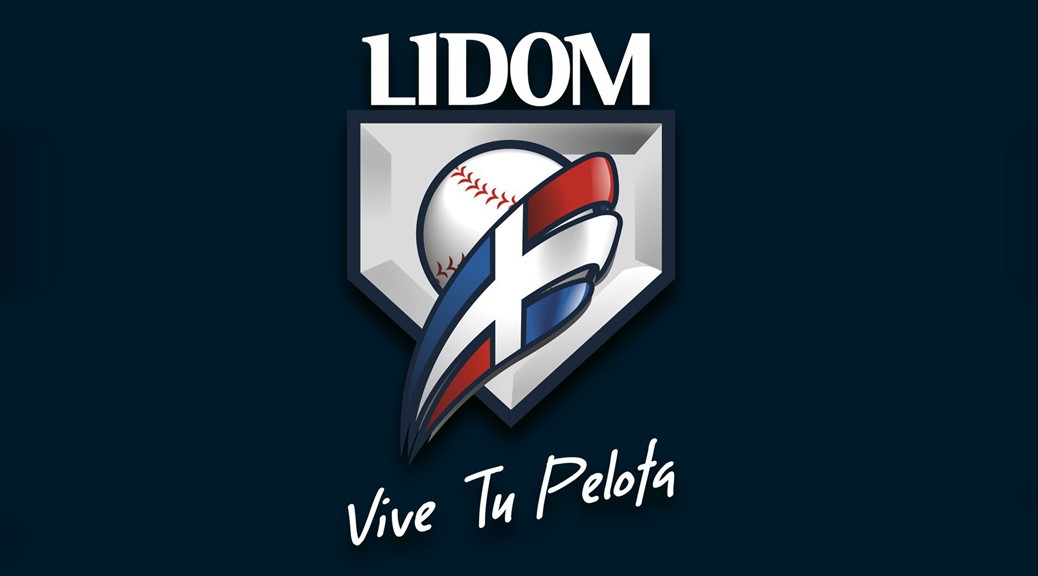 The Dominican League started play last night.  As with the Mexican League, we've chosen a team at random to follow.  Our team will be the Gigantes del Cibao.

The game:  In the first inning walks to Jose Siri, Ronald Guzman, and Gutierrez loaded the bases with one out.  Francisco then delivered a two-run double to put the Gigantes up 2-0.  Aguilas got on the board in the second on a Garcia homer, making it 2-1.

Each team scored one in the third.  For the Gigantes, Peguero and Wilin Rosario singled and a sacrifice fly scored the run.  For Aguilas, Wilmer Difo walked, went to second on a ground out, and scored on an error, leaving the score 3-2.

There was more scoring in the fourth.  For the Gigantes, singles by Jason Krizan and Guzman put men on first and third.  A force out scored a run.  Francisco doubled, putting men on second and third, and a wild pitch brought home a second run.  For Aguilas, Ravelo homered.  It was 5-3 Gigantes through four.

The bullpens then settled in.  The Gigantes loaded the bases with one out in the eighth but did not score.  It cost them, because Aguilas tied it in the bottom of the inning.  Walks to Difo and Victor Robles put men on first and second with one out.  Melky Cabrera singled home a run and Juan Ligares singled home another, making the score 5-5.

Neither team scored in the ninth, so we went to the tenth.  No "start with a man on second" rule here, at least not in the tenth inning.  The Gigantes didn't need it.  Guzman walked, Gutierrez singled, and Francisco hit a two-run double.  Webster Rivas had an RBI single to make it 8-5 Gigantes.  Aguilas got a two-out single in the bottom of the inning but did not bring the tying run up to bat.

Richelson Pena started for the Gigantes.  He pitched four innings, allowing three runs on two hits and a walk and striking out one.

Record:  The Gigantes are 1-0, tied for first place with the Tigres del Licey.