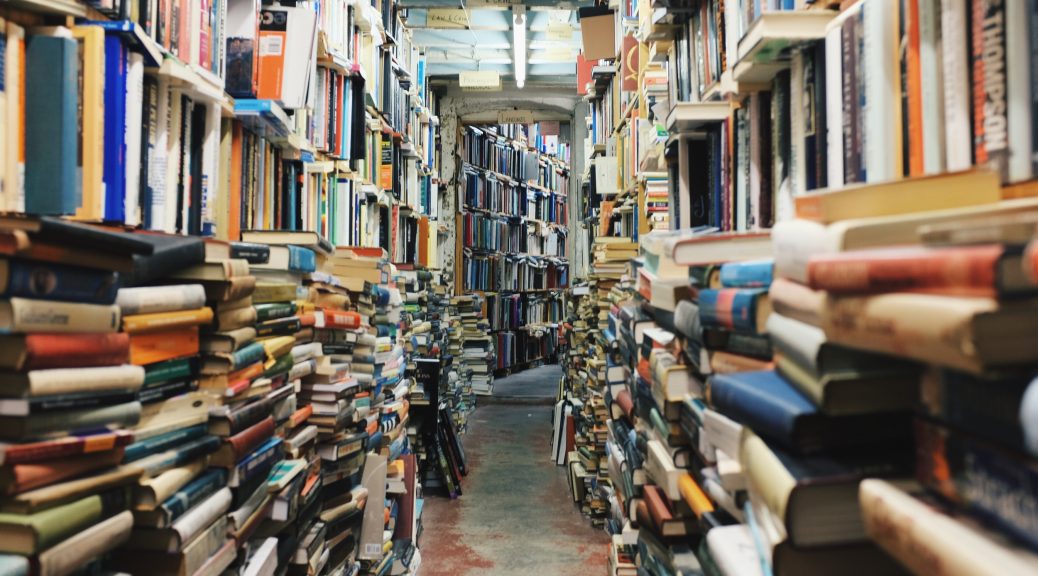 Once upon a time, I read books. Mostly, I read books during my bus commute. And when I had to stop commuting, I stopped reading. Sure I read for work and I read for my kids. But I haven't yet managed to find a time in the routine for reading whatever the heck I want.

However, one bit of good news for book lovers is that a pandemic isn't enough to stop book awards from being bestowed. I talked about the Minnesota Book awards here in 2014 and 2017, so now that another three years have passed, the time has come to once again bring up our fabulous literary community. There was, of course, no in-person gathering, but I was watching the livecast as it happened, and thanks to the accompanying chat, the event was surprisingly celebratory and truly did have a feeling of community and mutual support as authors cheered one another on. I even have it on good authority that the brother of a certain WGOM citizen was even in (virtual) attendance. (I kind of loved that cocktail attire was still recommended despite the fact that we were all in our homes.)

You can check out the livecast here if you'd like. And the full list of winners is here.

And, well, there's just one other little thing. I have a rather special connection with one of this year's winning books. And seeing it win may have been a little bit exciting. This particular book meant a lot to all of us involved with it. If you're curious, you can check out the story behind the book.

So what are you reading? Or wishing you had time to read? 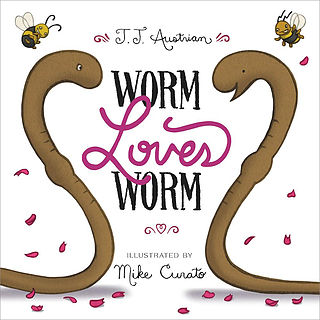 The Minnesota Book Awards took place last weekend, and I'm pleased to say that in 2016 I read two of the winning books. Hey, so what if one of them is a 32-page picture book with rather sparse text? It's also a delightfully transgressive tale of annelid love.

Laurie Hertzel summed up the awards better than I could--her article in the Star Tribune begins:

The rest of the article--including a full list of winners--is here.

While the event is largely a celebration of Minnesota's literary culture, the speech that will stay with me the longest came from poet Sun Yung Shin, who spoke about the importance of listening to the voices of those who have long been marginalized. If I find her speech posted online (and I really hope it will be posted), I'll share a link here. In addition to being a poet, Shin also edited the anthology A Good Time for the Truth: Race in Minnesota, which I read last summer and highly recommend.

Along with recognizing writers (and occasionally illustrators), there's also a special award for a Minnesota book artist. This year the award went to Steven McCarthy for his project Wee Go Library. The project involved "harvesting" books from Little Free Libraries and modifying them in various ways. (Not to worry--he left a replacement book for every book he took from a LFL.) You can read more and see some photos of the finished projects here.