Man, I wish there was some quality video of this set.

Enjoy the show, you nerds. 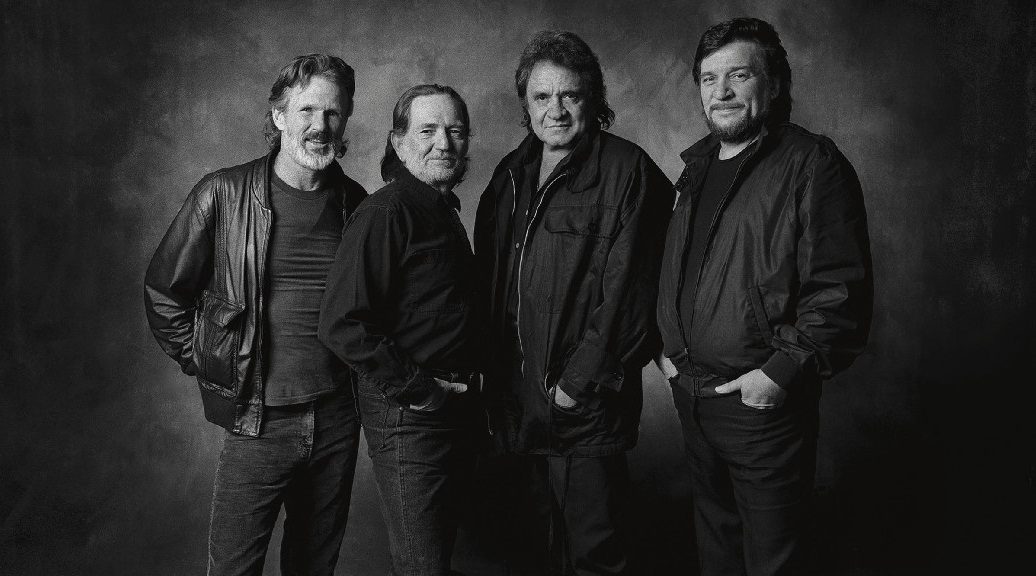 Remember back in the 70s when Super Groups were a thing? For all you youngsters, a Super Group was when members of various bands or solo artists would get together to form one Super Group or band. Creem is generally considered the first Super Group (or at least named as such) CSNY is an obvious one, perhaps the Travelling Wilbury's too, although that band could've been considered a "one-off."

Generally Super Groups fell out of favor by the 80s, another version of dinosaur rock that was bestowed on these aging rockers. I bring this up because there seems to be a slight surge in Super Group-ism. Boy Genius was formed by three accomplished solo artists and on Saturday I saw the Flesheaters, which consisted of Punk poet Chris D, but two members of X, two members of The Blasters, and the saxophone player from Los Lobos. Clearly a Super Group of the early 80's Punk scene.

Of course drop your lists if you got 'em.

Apparently these guys called themselves The Dukes of September.

Once upon a time a couple of my favorite musicians, Nick Lowe & John Hiatt, formed a group along with Ry Cooder and Jim Keltner. The group was never as good as the sum of its parts, but was a lot of fun for one album and tour.