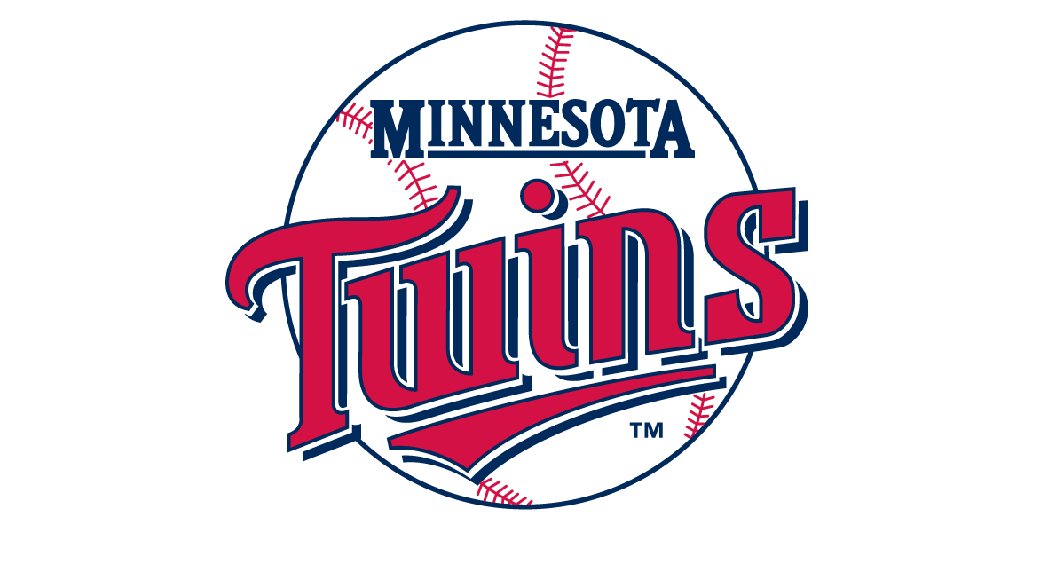 If only we could've taken a mulligan.

A big problem I have as a recapper is that with my schedule, I often miss the crucial parts of games.  I had to leave this one in the sixth inning, and so am reliant on media reports for the rest of the game.  If I have some stuff wrong, please feel free to correct me in the LTEs.

Phil Hughes had a rough first inning, and while the home plate umpire wasn't good, I don't think we can blame it on him.  Two walks, a double, a single, another double, and another single made it 4-0 before an out was recorded.  After that, Hughes was fine.  He got a strikeout and a double play, walked the first man in the second, then retired eleven in a row before allowing a two-out double.  Unfortunately, this isn't Olympic figure skating--we can't throw out the high and the low score.  It seems like Hughes pitched better than his line shows, but the four first-inning runs still count.

The bullpen, for a change, came through pretty well until the end.  Thielbar, Swarzak, Duensing, and Perkins all pitched scoreless ball, giving up a total of no hits and two walks with seven strikeouts in five innings.  This allowed the Twins to rally and tie the game in the ninth.  Brian Dozier had two key RBIs, a home run in the eighth and a sacrifice fly in the ninth.

As you know, that was unfortunately as good as it got.  Jared Burton came in, gave up a walk, a single, and a three-run homer, and that was pretty much it.  The Twins tried to rally in the bottom of the eleventh, but left the bases loaded.

I saw some questioning of Gardy's bullpen management in the game log, and I can't really argue the point because I wasn't watching then, but I really don't have a big problem with it.  Different use of the relievers might have left them with a better pitcher in the eleventh, but Burton is supposed to be one of our best relievers.  Then, too, had the game stayed tied in the eleventh someone would've had to pitch the twelfth, so it's possible Burton might have been out there in that inning anyway.  Who knows what might've happened if, but I don't think the game was lost by bullpen mismanagement.

It's fun to see Jason Kubel hitting well.  I have no idea whether he's now healthy and will make a comeback or if this is merely small sample size theater.  Kubel's a favorite of mine, though--born in South Dakota, I know a couple of people who are related to him.  It would be really nice if he could come back with a good year.

So, the Twins come back out tomorrow to try to avoid being swept at home.  What do I think will happen?  Well, I think we all know the answer to that.  Tomorrow will be the game that turns around the season!  It'll be the start of a 154-game winning streak!  We'll just have to settle for 157-5!