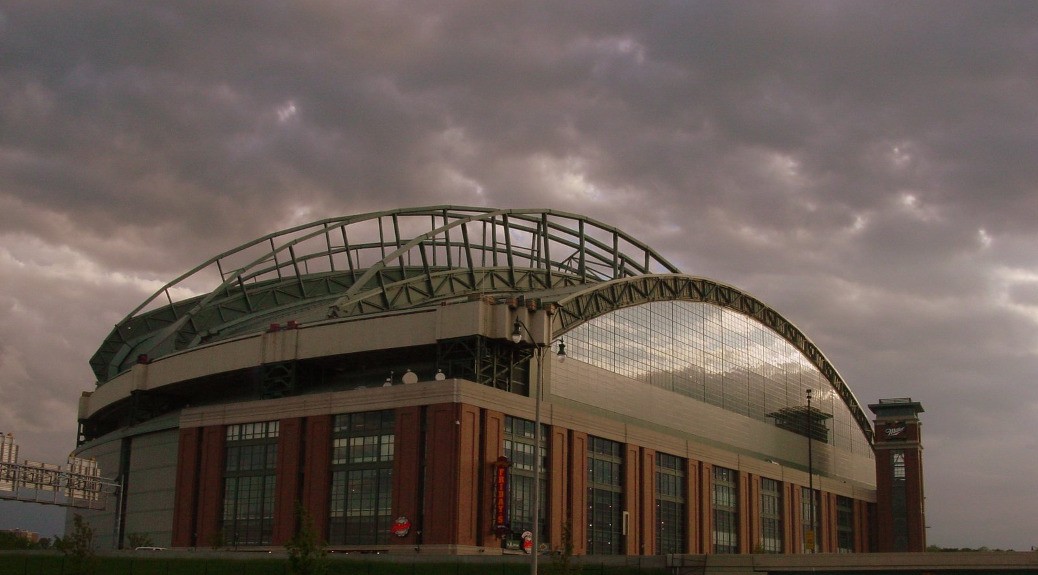 After a lousy homestand, the Twins back on the road with a 2-game series against the Brewers. This is the part of the write up where I would complain about MLB scheduling two mid-week games against our natural NL rival and how stupid it is, but I've been beaten down. Obviously MLB doesn't care and we will experience the same next year as well. Whatever MLB.

Chase Anderson on the mound for the Brewers as the Twins get to face the back end of the rotation. Anderson has been decent this year with a 5-2 record and 3.70 ERA. He gets just under 1 strikeout per inning. Twins bats should get to him. Talking about the back end of the rotation, Twins put up Martin Perez who has been downright awful lately. Probably the only reason he's still in the starting rotation is that Miguel Perez is still hurt.

Game at 7:10p Should be an interesting match up and a couple of games that would be nice to win.