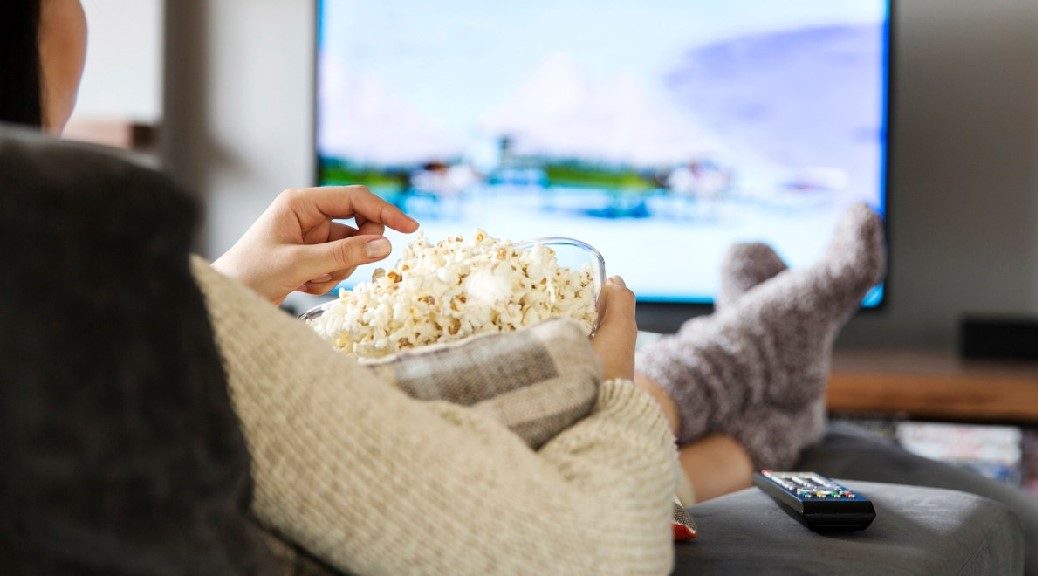 It's been awhile since we've done one of these. Seems appropriate to do one now though; lots of relevant topics.

Now that you've got the time, what titles long in your queue do you hope to unearth? Now that everything has shut down, how are your viewing habits/methods changing? Are you rationing your TV time even with little else to do?

And of course, what have you been watching lately?

156 thoughts on “At The Movies: Quarantine Edition”