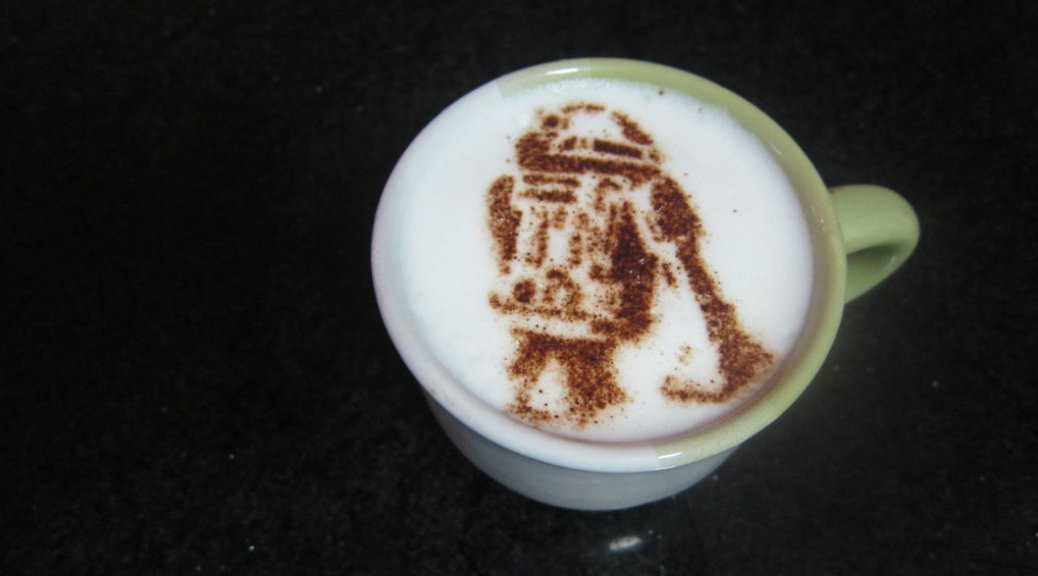 “Do not pity the dead, Harry. Pity the living, and, above all those who live without love.”