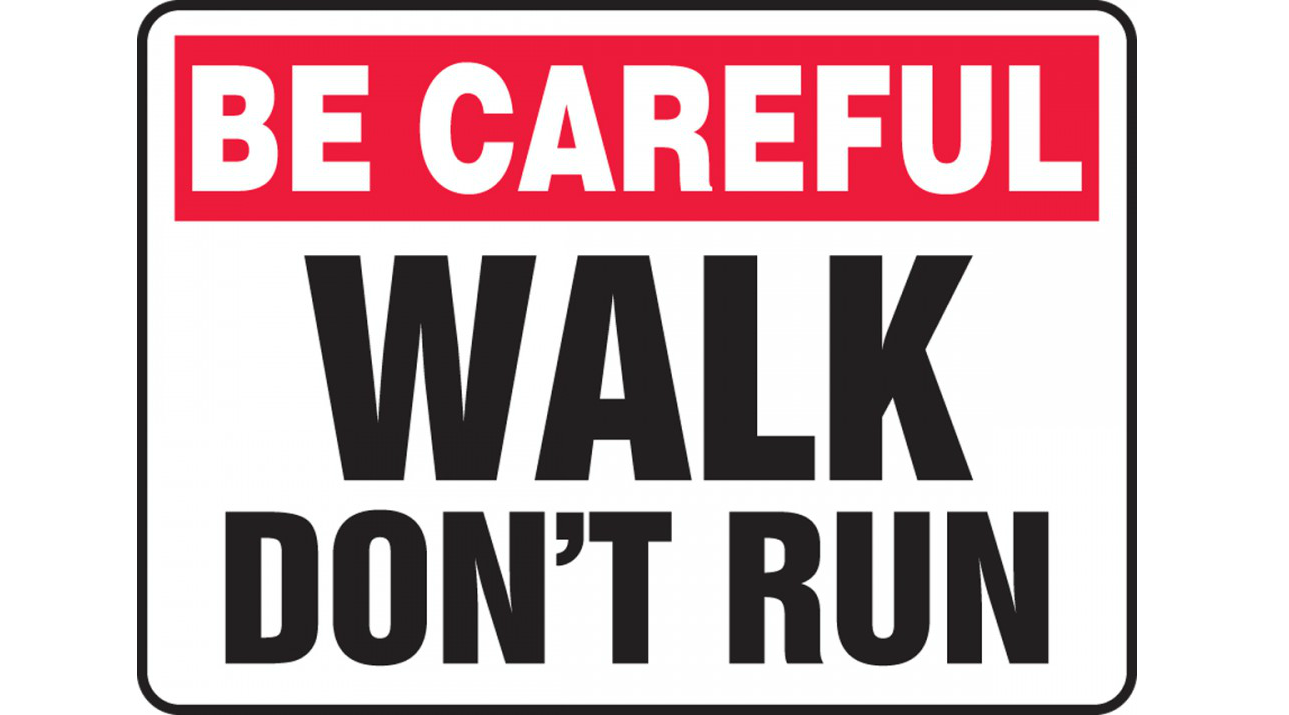 The item I shared yesterday about Bryce Harper’s Mother’s Day batting line had me wondering whether any team with a batter posting six walks had lost the game. I’m not spoiling a surprise by saying Harper’s achievement was unprecedented on the losing side of a box score.

I thought it would be interesting to see if there were any functional equivalents to Harper's 6 BB, HBP line – something to the effect of 7 BB, or 5 BB 2 HBP, or 4 BB, 3 HBP – and if so, how many. Here’s what I found via Play Index:

There have only been four games since 1913 in which a player has walked six times. For the sake of interest, let’s throw in any player who has “batted” a functionally equivalent 5 BB, HBP line. Why not include hits in my definition of “functionally equivalent”? See the title of this post.

Anyway, that brings us to six total games, and six unique players:

Here’s where it gets interesting.

Harper “batted” his line in a 13 inning game, appearing at the plate in the first, third, fourth, sixth, eighth, tenth, and twelfth innings. Of Harper’s six free passes, three were intentional.

Let’s work backward from 2016 and look at the others. Our first jump takes us back sixteen seasons.

Player W was the most recent player to walk five times (one intentional) and get plunked for an additional visit to first base. His OPB climbed from .387 to .396, but his OBP slid back down the mountain by over twenty points by season's end. Here’s his line from that fifteen inning game:

Jump back one more season. Player Z was the most recent player to walk six times, which included two intentional passes. His OBP jumped from .447 to .451 at the end of the day, on its way to a humid .454 at the end of the season. Here’s his line from that sixteen inning game:

Fifteen seasons earlier, Player Y “batted” the second-ever six walk game. It was early in the season, but a nearly 40-point jump in OBP is still impressive. Six walks certainly put some growl in his stat line. Apparently the pitchers he faced could hear it; two of his walks were intentional. Here’s his line from that sixteen inning game:

Jump back another ten seasons. Player V’s day was something else; I challenge you to find anything quite like it. He earned five walks, including two intentional, heloping raise his OBP from .386 to .393 in one September game. (He finished the season just downriver of that high water mark, at .389.) Here’s his complete line from that seventeen inning game:

Roll back forty-six more seasons. Finally, we get to Player X and the day he embarked on a sextet of gratuitous constitutionals, the first in recorded baseball history. When I was looking for functionally equivalent lines to 6 BB, one of the search metrics I used on Play Index was BB >= 6, PA >= 7. I was just curious to see what might come up. Turns out, what was more interesting was what didn’t come up. One player of the Six Walk Quartet was missing.

Player X, who walked in every plate appearance he made that day. Here’s his line:

Compared to what we’ve seen above, that might seem almost boring – at least as boring as getting on base six times in six chances could be. Sure, it was the first six walk game. If something can be done, somebody always has to be the first to do it.

Aesthetic aside: What’s more suspenseful to watch – a player going for his sixth walk of the game, or his sixth hit? There have been exactly one hundred six-hit games since 1913, but only four six walk games. One is certainly more rare. But which plate appearance is more exciting to watch? Is your answer the same as it would be for watching Ted Williams go for his 85th consecutive game reaching base vs. Joe DiMaggio go for his 57th consecutive game with a hit?

Here’s where it gets really interesting.

Look back at the lines above. I didn’t mention something. What’s missing? Go on, I’ll give you a minute. (If you were paying attention, or if you've read about Harper's day elsewhere, you might be able to guess already.)

Player X is the only.

Of the six players who have walked or walked and been beaned over to first base six times in a game, only Player X did it in a nine-inning game.

Six walks in nine innings. Only been done once.

now that's how you end a twins game.