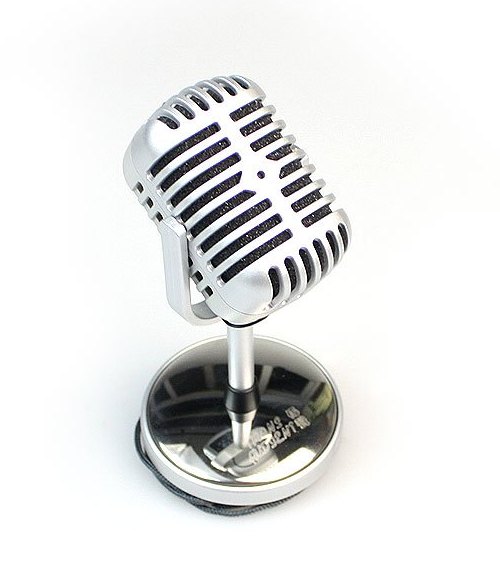 Welcome back to WGOM Radio. Our next episode is a discussion between CarterHayes and me, MagUidhir. I've already apologized to CH directly about the audio quality. We had a great discussion, but I feel like I let him down by not capturing his input very well. I obviously didn't set up the settings correctly after reinstalling everything on my new hard drive And now I apologize you, the listener, for the jarring transitions between speakers. I promise future episodes will be better. Come for the comparison between Mike Trout and Jason Tyner, stay for the rundown of the 1998 Royals roster.