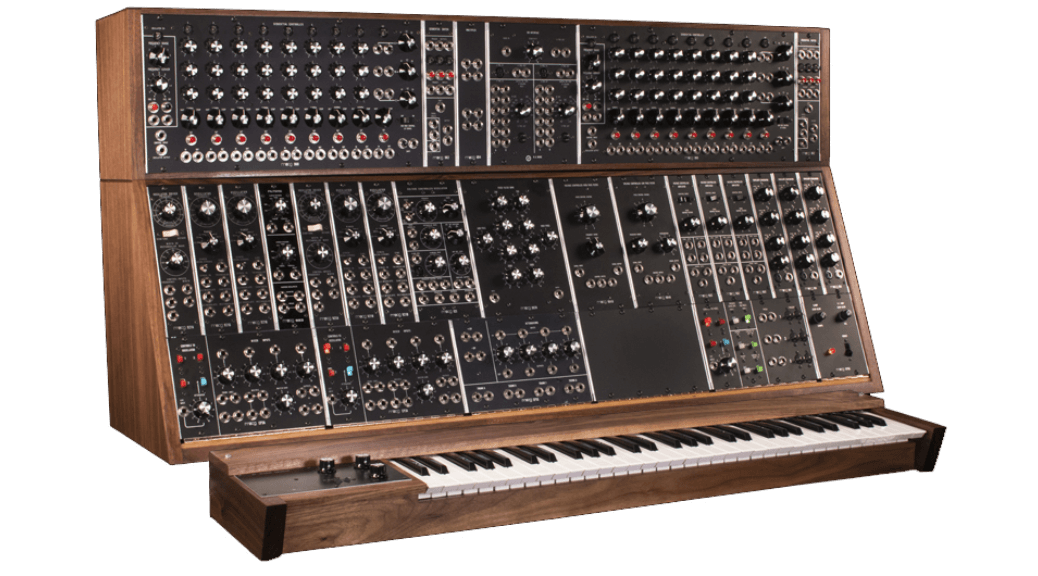 With the Weezer "pointless covers done exactly the same as originals" album coming out (I kid! I kid!), and with the fact that I don't know that we've really talked covers for a while, I thought maybe this would be a good topic for the week.

What's your favorite cover song?
What song that was covered do you much prefer the original of?
What song did you not know was a cover until much later?
What song would you like to see covered?
Which are the best and which are the most pointless covers? You know, that type of thing.

Anyway, drop a list, and give us some cover-age!

Sorry, Paul, she's got you beat on this one.

Kindly ignore the sacrilegious nature of some of the tags.

So let's see if this works... this video had entirely too much talking and annoying DJs before and after the song, but I can't find a better version. Trying to start it in the right place...

The Revivalists are another band that I've been enjoying quite a bit, and their more country take on this Bee Gees song (the best Bee Gees song?) hits that thing where you want a cover song to add something new, and not just duplicate what went before. Anyway, I dig this.

Seeing JMK live would be a blast ... no matter which group he was performing with.

I know nothing else about this band other than this fantastic cover of a great techno song. All of the concert clips were from London or Paris, so maybe they're Brits?
Not sure if it's my favorite song of the year, but it's definitely the song I'm most excited about RIGHT NOW.
END_OF_DOCUMENT_TOKEN_TO_BE_REPLACED