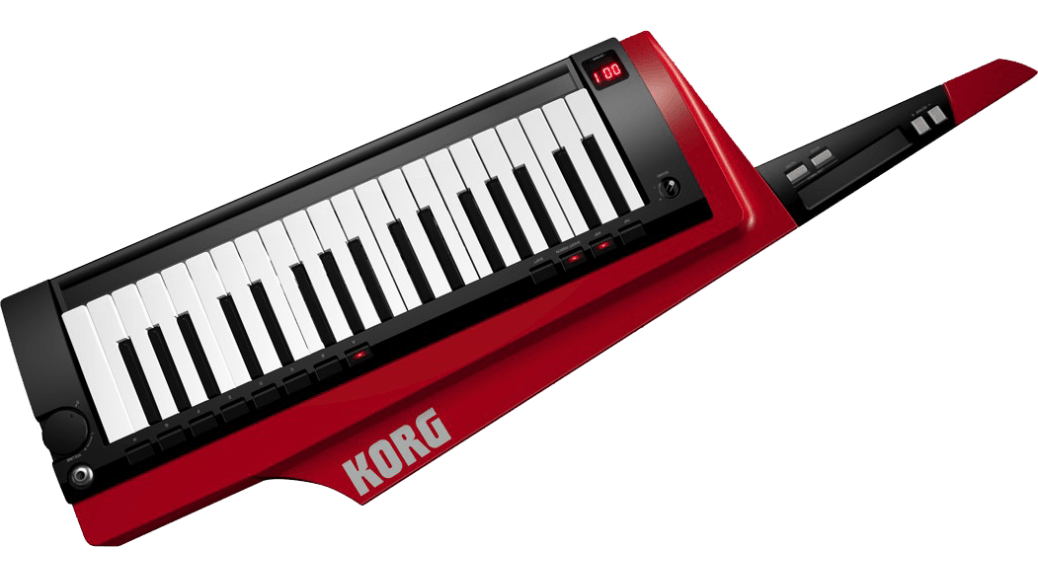 Whats on your music agenda this weekend?

Im going to blast through some Elvis Costello and Metallica albums

Your doorbell rings. On the steps is a traveler, someone who looks to be in their early twenties. They’re a local resident. They think they haven’t gone far out of their way, but they seem confused. In reality, they’re lost. They have appeared on your doorstep at the end of a sudden journey.

The traveler looks down at a note in their hand. By their puzzled expression, it’s clear that the note was not there a moment ago. They hand you the note. It reads:

I have arrived from the past. When I left, it was August 7th, 1965. My journey has left me unable to talk with you, but I can listen. I know the general outline of the intervening years between now and when I left.

Back home, I play & listen to music all the time — it helps me make sense of the changing world around me. I am permitted to stay with you for the span of five songs. Please play songs that will tell me something about your world, and how your world emerged from the world I just left. I will take what I hear back with me.

You bring them inside your home, stall for time by getting them something to drink. What are you going to play? Why? 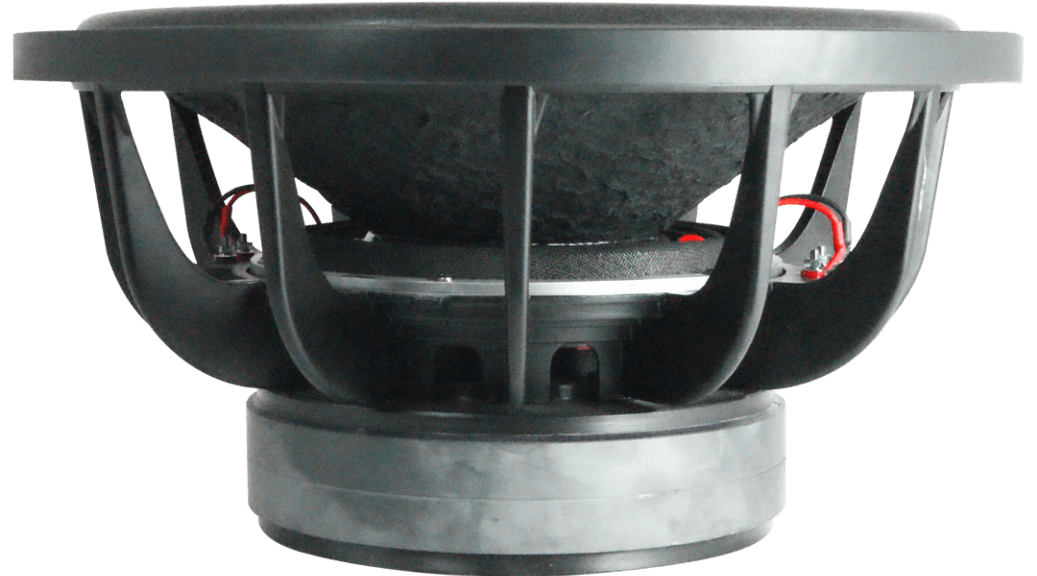 Our little guy has really been excited about music over the last few months.  We've had a whole bunch of discussions about what is or is not music.  So we've watched STOMP, found some hambone solos, listened to some ambient compositions, and some harshly modern classical stuff.  Almost everything gets judged as "music".

I've been really surprised at how much he's into the atonal, non-melodic things.  The kid loves all the KidzBop stuff as well, but pretty consistently he requests "that one where it sounds like nature" (John Luther Adams - The Wind in High Places).

Anyway, what music (or not music) are you listening to? 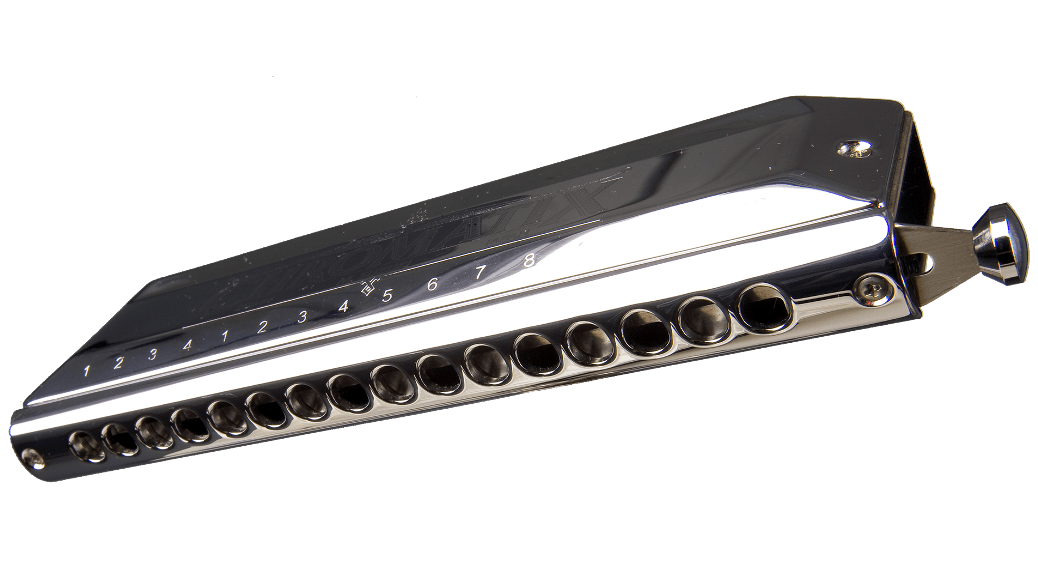 Personally, I felt my tastes solidify quite a bit. I listened to less new music than ever before for a variety of reasons, and what I did listen to had a WAY lower retention than in years past.

Still, I did listen to a lot of stuff I enjoyed. You'll find a smattering after the jump (my actual top 20 list I'll just put a a reply). Feel free to post stuff you liked this year, in list form or not, doesn't matter.

END_OF_DOCUMENT_TOKEN_TO_BE_REPLACED

When I started my job in the spring I began using streaming music services much more frequently. I used Songza for free until it was bought by Google. After that I started a Beats Music subscription, which I've been really pleased with apart from some gaps in the library (The Beatles being the most glaring, hopefully something that changes since parent company Apple has Beatles rights). I've found myself more engaged with the music I'm listening to over the last several months than I had been in a long time. My much-deeper appreciation of Neil Young and John Fahey is probably the most significant result, but I've also discovered some new albums to love: Randy Weston's Tanjah and Gene Clark's White Light, especially.

I've started making my own playlists on Beats, something I never did with Songza because, really, I never needed to - the options were that extensive - and because users couldn't listen to their own playlists. Most Beats playlists seem to be around an hour or album-length, which I don't plan on sticking to since there's no real format constraint. (The idea of making a "mixtape" for someone else still has its romantic appeal, though.)

At the same time, I'm aware that I don't own any of the new music I'm enjoying. This troubles me in a way that not owning the content I view on Netflix doesn't. I am happy and relieved to not have a living room overrun by a flim collection I will need to update to a new format in ten years, or duplicate onto electronic storage - even when this means that Battlestar Galactica isn't available for me to watch anymore. BSG will come back, I'm sure. And when it comes back, maybe that's a great occasion to watch it again and see how I feel about it with the passage of time.

But the fact that I don't own Harvest or The Transfiguration of Blind Joe Death or White Light on CD, or vinyl, or even digitally - yet - troubles me a bit. I think that's because my childhood was one strongly attuned to music, and because my own physical collection of music is a twenty-five year investment and tangible record of my personality and growth. Others would feel the same way about a film collection, I have no doubt, and that's a reflection of their own preferenecs and personality. Still others might not care about either. Their houses are likely less cluttered, or cluttered instead with woodworking tools, or bolts of fabric, or painting supplies, or binders of film negatives, or car parts...

What is your relationship with streaming services - musical, video, or otherwise? How do you feel about renting content instead of owning it? What other factors do you consider when evaluating streaming content or devices for streaming it?

AMR's out doing his dissertation on the history of the phrase, "Risk Is Opportunity" so I guess I'll throw out a placeholder.

i think this is a conversation we've had here and there before, but i thought we might as well reprise it all in one place.

i try to get Famished Pete in front of speakers as much as possible. honestly, my classical and jazz aren't what they should be, but i know that's the best for him right now. at the same time, i try to mix in a bit more of the eclectic-though-hopefully-stimulating-and-baby-friendly, like joanna newsom, the decemberists, sufjan stevens, etc. for some reason, i've hesitated on pushing the straight rock/pop music until he gets a bit older, though i'll make exceptions for some of the classics. i've no real desire to feed him any of the straight childrens' music. i'm sure his mother and preschool will give him plenty of that without my help.

i guess the conversation i want to start here is the role of music in your children's lives, or perhaps the role it played in your own life as a child.

for my part, i've got total control right now, but as Pete grow up, he's obviously going to branch off on his own. i really don't want to push my tastes on him too much, but i still want to make sure he's not a fanboy of the next decade's linkin park's, nickelback's, or general grog of commercial crap. i'm sure it's going to be a fine balance.

my dad did a pretty good job with me, i think. he rarely pushed anything, though he gave some recommendations from time to time (i did pass on REO speedwagon). at the same time, he bit his tongue when a young joe occasionally brought home some god-awful crap. one of his best influences he had on me regarding that which was before my time, and i'll get into a little later why future generations could miss out on this, was his LP collection. it was down in the basement, and when i was a younger lad i would idly flip through it now and then. didn't really have much effect on me, though an interesting name or cover might inspire me try something out (like that plasmatics album my dad had for some reason; didn't take). then, i would hear a snippet of something or hear a band name and think, hey, dad's got that, and i would run home and pull it out. got into a lot of stuff i wouldn't have gotten into without that, which in turn lead me to many others i couldn't live without today.

after peckish jane's request, i recently put my large CD collection in storage temporarily as space is at a premium right now (i've still got books of CDs lying around, but i like having the CDs themselves out). it made me think that, what with everything moving over that digital horizon, kids aren't really going to get that opportunity as LPs, cassettes, CDs, physical music you can hold starts to disappear. sure, if they hear a name or song, they can have it on their phones in about ten seconds, but i still think they'll be missing out on something.

(quick aside: i am so pissed iPods didn't exist in high school for me. i was one of those kids that carried a 100 CD book around with them everywhere they went. also, i didn't have a car in high school, so this metro transit warrior often had to shuffle around his backpack and perform CD transplants with the discman while hurriedly speed walking to catch the 5. dropped and scratched a good number of CDs that way. come to think of it, i'm pissed CD-Rs weren't around then either.)

i'm not going anywhere in particular with this, just trying to start a few points of conversation. listening to and playing music was a huge part of my life, and i want Pete to enjoy it the same way i do, without shoving it down his throat. what do you play for your kids? what has surprised you about what they respond to? what was that band that came along, woke you up, and set you on the path to good music (cliché, but nirvana)? how did you react when your kid came home with an alto sax in 4th grade?