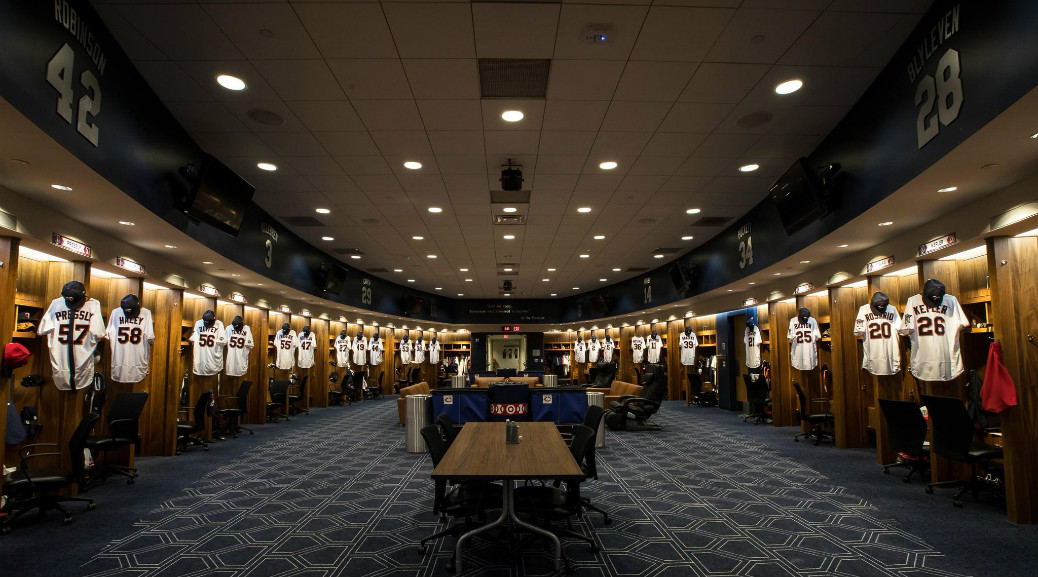 Say hey, everyone, and welcome to a new season of Twins baseball. I'm not really sure what I'm going to say here. Am I optimistic? Not especially. Are my expectations low? You betcha. Am I going somewhere with this? Not really.

Anyway, whatever, baseball is here again, which means a whole lot of good things, so let's just go with that. Ervin Santana comes to the mound today to try an get Minnesota's first Opening Day win since 2008. Or, we could lose the first 9 games again. Enjoy, everybody!

END_OF_DOCUMENT_TOKEN_TO_BE_REPLACED 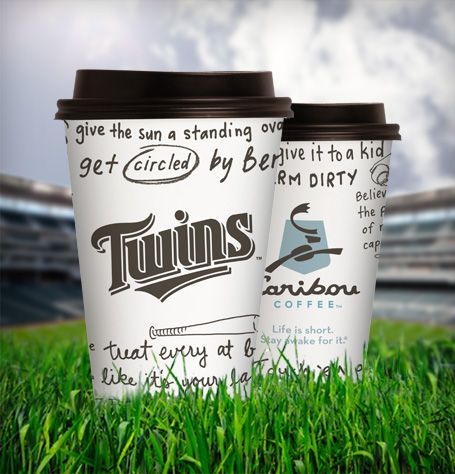 Top notch usage of this song on The Americans a couple weeks ago. Here's Ferry doing a very different arrangement, which makes sense to me for 30 years later.

Guy Hecker is one of three pitchers to have won over fifty games in a season.  He is also the only pitcher to have won a batting title.

Larry Shepard managed Pittsburgh in 1968-1969.  Coincidentally, he was replaced by Alex Grammas.

Jerry Dale was a National League umpire from 1971-85.  He pitched in the minors for the Washington (now Minnesota) franchise from 1951-52.

Mark Shapiro was the general manager of the Cleveland Indians from 2001-10 and became president of that club in 2011.

We would also like to wish a very happy birthday to Papa Pirate.

END_OF_DOCUMENT_TOKEN_TO_BE_REPLACED 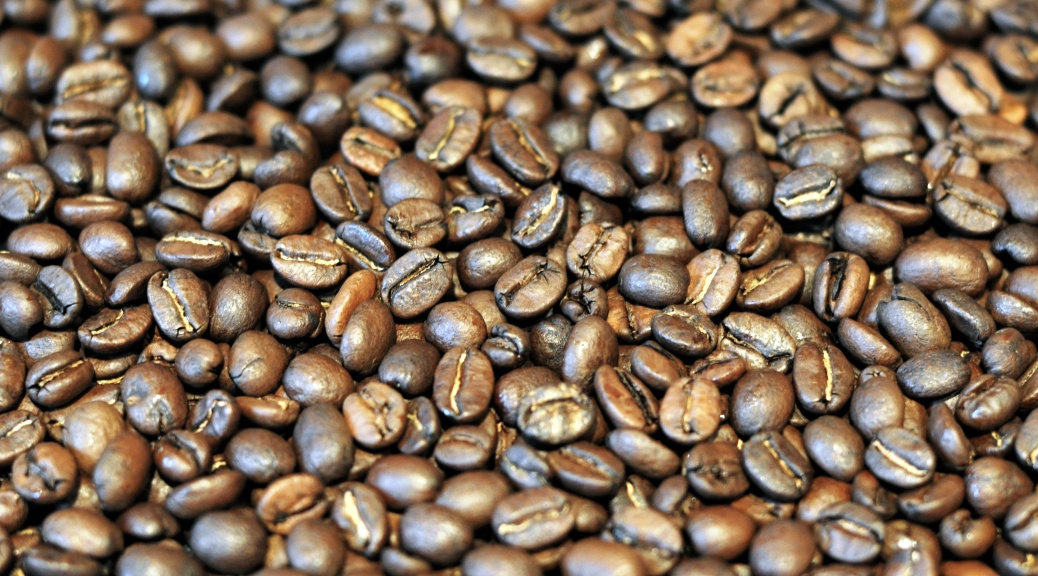 I've got a full house for Wrestlemania today, leading into the Twins opener tomorrow. And I have both days off. If you remove the funeral, this has been a pretty decent vacation.

Vedie Himsl was a longtime coach and scout, primarily in the Cubs organization.  While pitching for St. John's (Minnesota) University, he struck out twenty batters in a game.

Daniel Okrent was one of the creators of the first fantasy baseball league.

Hank Steinbrenner is one of the owners of the New York Yankees, inheriting the team from his father in 2010.

We would also like to wish a very happy birthday to Lucy.

END_OF_DOCUMENT_TOKEN_TO_BE_REPLACED

Thanks for having me this week! Here is U2 on their ZooTV tour and over the years this song somehow became one of my favorites off Zooropa. 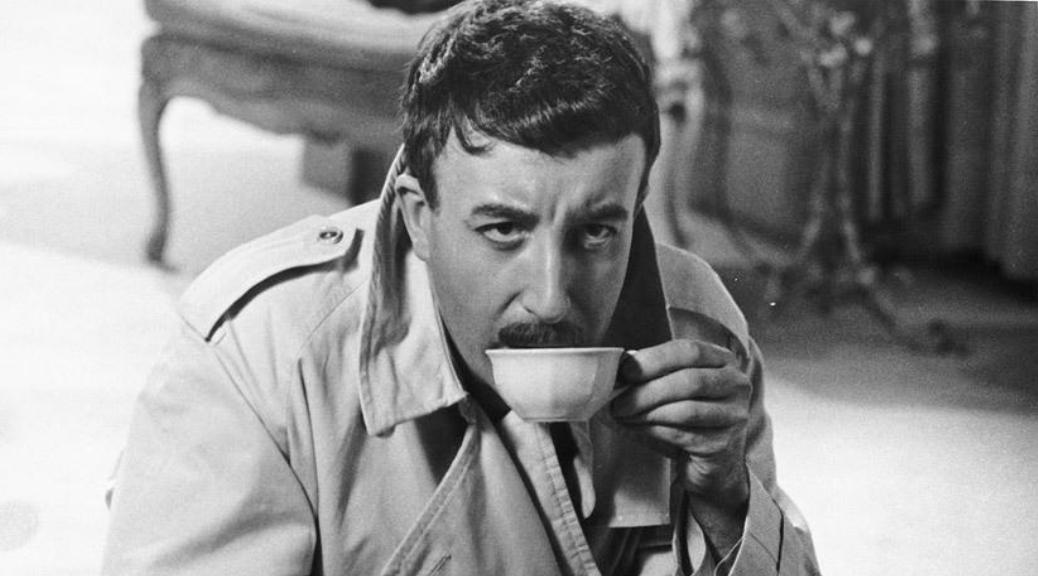 My train is pulling out of Munich in fifteen minutes. I'm going to miss it here, but I saw