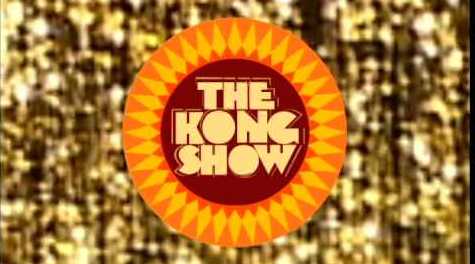 END_OF_DOCUMENT_TOKEN_TO_BE_REPLACED

Over a decade ago I had a side gig as a yard maintenance lackey for a realtor who owned a bunch of rental properties. The guy lived in my neighborhood, in a huge red brick Victorian house with white trim and a huge front porch that I can't remember him ever sitting on in the evenings. Well, the guy must've decided that he'd had enough of living near the college (and his tenants), or maybe business was just that good, but he and his family bought an even bigger Tudor close to the Big Lake in Winona. Being that I worked for him, he asked me if I would help move them out. I don't remember what he paid me, but whatever it was, it wasn't enough.

The day of the move arrived, and I walked down the block to his place. One of the guy's tenants showed up around the same time, either to work off some unpaid rent, get a reduction in rent, or pick up a little cash, I don't remember which. We were told to head down to the basement, which was our main focus for the day. Once down there, we just about turned around and walked back up the stairs and away from what was in store for us. I honestly don't know what made us stay. There was crap everywhere. Collections of bicycle rims, coffee cans full of random junk, old sheet metal signs, rusty miscellaneous iron componentry - you get the picture. And it wasn't organized. Oh no. It was just strewn about, almost as if the guy had opened the basement door, stood at the top of the stairs, and heaved whatever was in his hands into the depths beyond. He was the Smaug of low-grade scrap metal, at least for an area supposedly zoned as residential.

Well, my temporary coworker and I schlepped that junk up the stairs all day, piling it in the back of an old quarter-ton pickup, the gloss of the maroon and white two tone paint on its flanks long gone. It was pretty wretched work, but what took the cake was, near the end of the day, unearthing a freakin' barber's chair down in the basement, one of the old ones with more chrome parts on it than a 1958 Buick. That sucker was heaaaavy, but we were duty-bound to lug it up the basement stairs, hoist it up into the truck bed, and haul it in one of the last loads over to the big Tudor. As we got in the truck for the drive across town, bed piled high with barber chair, rims, and all kinds of other detritus, the tenant looked at me and said, "You remember that TV show, Sanford & Son?" I looked at him, sighed, and said, "Yeaaah...," and hoped nobody I knew saw us until the job was behind us.