END_OF_DOCUMENT_TOKEN_TO_BE_REPLACED

It's the Return of the Gentleman Masher! Jimbo's last game in a Twins uniform was against the O's. How coincidental that his first second current return-trip to the Bullseye should be in an O's uniform.

Anyway, I know what I'm rooting for tonight: jacked dongers.

Of course, there WOULD be a lefty on the mound for the Twins in Scott Diamond, so maybe Jim will si
sit instead of start tonight. That would be absolute Boo.

His opposing number tonight will be Chris Tillman. In his only other appearance this season, July 4 against Seattle, Tillman went 8 2/3 of 2-hit ball, striking out 7 and giving up two runs. The big right-hander throws a mid-90s fastball, curve, and changeup. Tillman was part of the package, with CFer Adam Jones, for Erik Bedard back in 2008. He has had several cups of coffee since but struggled to put his game together in the minors (5.58 ERA, 5.31 FIP in 36 starts over three seasons prior to this year).

From the fangraphs piece by Jack Moore on July 5:

Tillman appeared to figure something out in Triple-A this year, striking out over a batter per inning again after dropping to under 7.0 per nine innings in 2010 and 2011. According to StatCorner, he drew 11.4% swinging strikes after marks below 10% in both 2010 and 2011.

Just a look at the radar gun readings shows what happened: Tillman’s fastball is back. He touched 97.2 MPH in the ninth inning — twice — after averaging just 89.5 MPH on his fastball last season. Tillman averaged 95.0 MPH on the fastball Wednesday, and every pitch saw an uptick in velocity — the cutter up to 93.0 from 84.2, the curve up to 77.4 from 75.2, the changeup up to 83.2 from 78.7 (a massive 12 MPH difference from the fastball).

Hopefully, he'll give Consuela and Morneau a couple of belt-high fastballs each tonight.

END_OF_DOCUMENT_TOKEN_TO_BE_REPLACED

Padre covered for me - I'll pay it forward.

Big night offensively for both clubs as they combined for 31 hits. Blackburn gets the W and the Twins got 3 homeruns (Willingham, Span, Plouffe!). Revere, Doumit and Plouffe all went 3-5, Carroll 3-4 and Mauer 2-4 with a walk. Dozier was 0-5 but committed no errors.

Burton, Perk-n-play, and Capps all pitched clean innings after Dunce gave up 3 runs in the 6th (that mess was cleaned up by Burnett).

I didn't watch a bit of this game today. I barely paid attention to it online. But, I was glad to see they won it in the extra frame. Obviously, my ideas and enthusiasm for recapping games this season were tapped out by the end of July. I would apologize to the WGOM Nation for that, but I don't think the Twins are going to be apologizing to me any time soon, so we'll all just have to live with it.

Without going into too many specific points or breakdowns, I will say that I am not at this time particularly optimistic about this organization's chances for success in the near-term going forward. I was on record (privately, but I know I told this to at least one Citizen) before the season as believing the Twins would definitely not win the division or make the playoffs. I didn't foresee a collapse this large, but I didn't foresee the injury disasters of this season, either. However, I don't believe the injuries alone account for the weaknesses of this roster's construction. I believed in March, and I still do, that this roster, even at full strength, was not as good as last year's team and not good enough to make the playoffs. I hope the organization takes some major steps this offseason to address turning the team back around. I'm not sure I have much faith in the current regime's ability to do that meaningfully and successfully, though. I hope they prove me wrong.

Co-Hitters: Jim Thome and Jason Kubel each were awarded weekly honors five times. It's hard to remember (for me, anyway), but for a couple of months before he got hurt and the Team MVP took over, Kubel basically was the Twins' entire offense. I think all but one of his awards came in April or May. Thome, meanwhile, is the sentimental and very deserving pick for reaching a career milestone in a Twins uniform.

Pitcher: Scott Baker was also named five times this season. This, too, may be hard to remember, since he was shelved by injury for almost the entire second half, but Light Rail was by far the best starting pitcher the Twins had, showing, I hope, those who doubt him that he really can be a very valuable piece of the rotation puzzle when he's healthy. 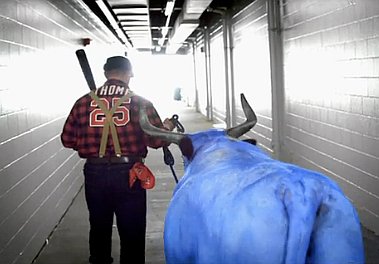 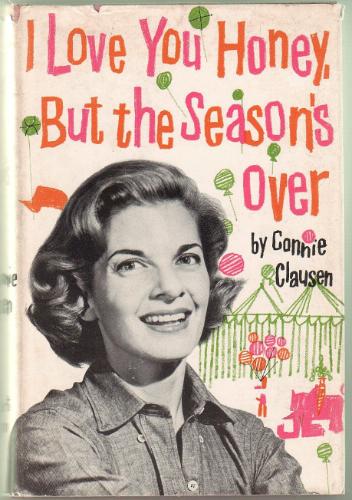 Yeah, it was just like old times. Jim Thome steps to the plate at Target Field and belts a solo shot, career home run #603. Only this time he was wearing an Indians uniform again, Joe Nathan was trying to keep the game even, and the home run made the difference between a potential come-from-behind Twins win and another Twins loss. So it goes.

Kevin Slowey had another poor outing for the Twins, going just four innings and giving up five runs on seven hits. But what the hell, this is the time of year when everything heads south, so we really shouldn't expect any different.

The one bright spot in the game for the Twins was Joe Benson, who damn near hit for the cycle and provided a good chunk of the team's offense, scoring three runs with a 4-for-4 night. Benson has doubled in four of his last five games, and six of his nine hits in the Majors have gone for extra bases. His four hits were the most for a Twins rookie since Danny Valencia did it last year.

Err, I mean, Jim Croce with New York's Not My Home

You will be missed, gentlemen masher.