Pete Hill is considered one of the greatest outfielders of the Negro Leagues.  Incomplete statistics list his average as .326.

Hall of Famer Joe Cronin, of course, played for the Washington franchise from 1928-1934, managing the team in the latter two years. He married Clark Griffith’s niece, which did not keep Griffith from trading him to Boston after the 1934 season.

If there was a Hall of Fame for public address announcers, Bob Sheppard would be the first one in.

Jose Valentin is the brother of ex-Twin Javier Valentin.

First baseman/outfielder Derrick White was drafted by Minnesota in the 23rd round in 1989, but did not sign. He played in the major leagues for Montreal, Detroit, the Cubs, and Colorado, playing in three seasons and totaling 116 at-bats.

We would also like to wish a very happy birthday to Dr. Chop.

END_OF_DOCUMENT_TOKEN_TO_BE_REPLACED 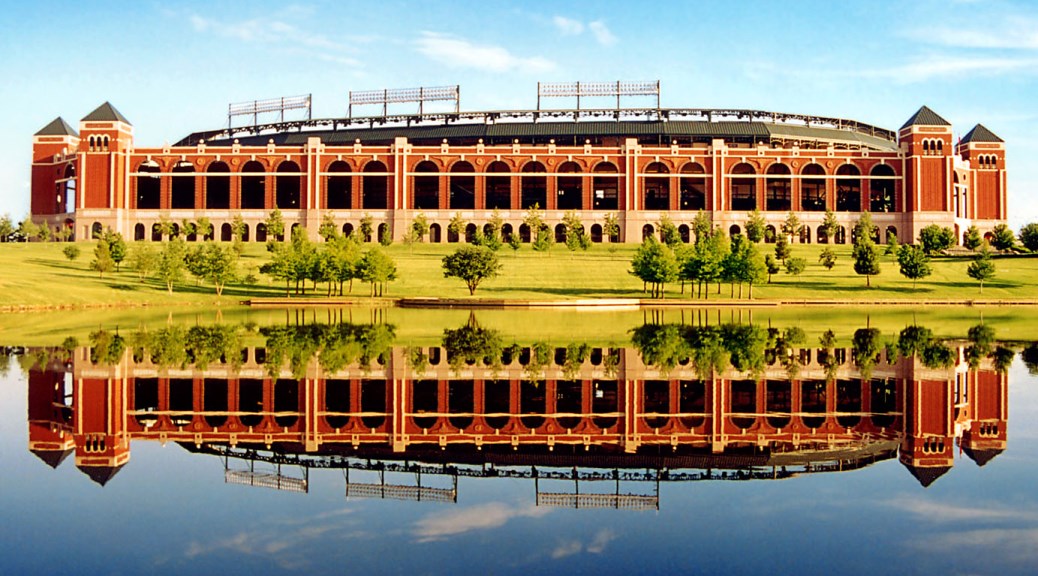 I'm predicting another sweep for the Twins. No reason to let any optimism back to the Rangers.