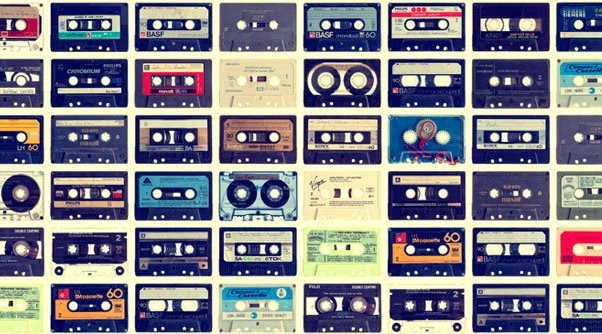 Today I'll be off on my annual 175-mile weekend bike trip on the Paul Bunyan trail. It's a lot of fun and even though I will burn probably over 10,000 calories riding my bike, I will also consume close to that same amount of beer (and food).

I'm long past the day when I would listen to music while I rode, way too dangerous for this guy with all the distracted drivers out there but I know people who still do. But it got me thinking about travel music. Is there a certain band or kind of music you like to listen to while traveling? For me driving doesn't matter, I can take any kind of music. However, for some reason I have always thought R.E.M. goes well with train travel. Back when I lived out east and also was in Europe, I would always listen to R.E.M., it just kind of brought me back in time and was complimentary to the motion of the train.

Any specific travel music you enjoy? Or not. Don't forget to drop your lists.

Not sure how this song hasn't ended up on the mix before. Definitely quintessential summer stuff.

They can't all be "start" songs.

Here's some classic rock for everyone.

I thought I played this before but after some review it looks like I have not. Either way, I have found myself on a bit of a R.E.M. kick since the group called it quits. This, I think, is my favorite number from the group.

With some lady named Patti.

There was a little chatter about the R.E.M. retirement last week but I thought they deserved a video. Most  people under 30 don't get them but to a certain group of people this band was pretty important. 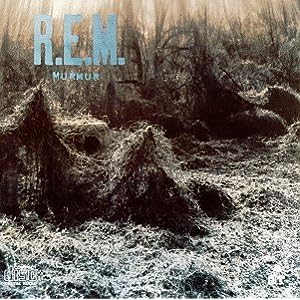 all right, for this special occasion, i really wanted to play "darker with the day", the stunningly beautiful finale to nick cave and the bad seeds' equally beautiful 2001 release no more shall we part. alas, except for a couple of blurry coffeehouse troubadours, there were no live performances to be found (i do recommend clicking on the above link in its stead).