Hall of Fame umpire Hank O'Day was the home plate umpire in the first world series game in 1903.  He umpired in ten World Series.

We would also like to wish a happy birthday to AMR’s daughter, Moss’ son, and FTLT's daughter.

END_OF_DOCUMENT_TOKEN_TO_BE_REPLACED

Hall of Fame umpire Hank O'Day was the home plate umpire in the first world series game in 1903.  He umpired in ten World Series.

We would also like to wish a happy birthday to AMR’s daughter, Moss’ son, and FTLT's daughter.

END_OF_DOCUMENT_TOKEN_TO_BE_REPLACED 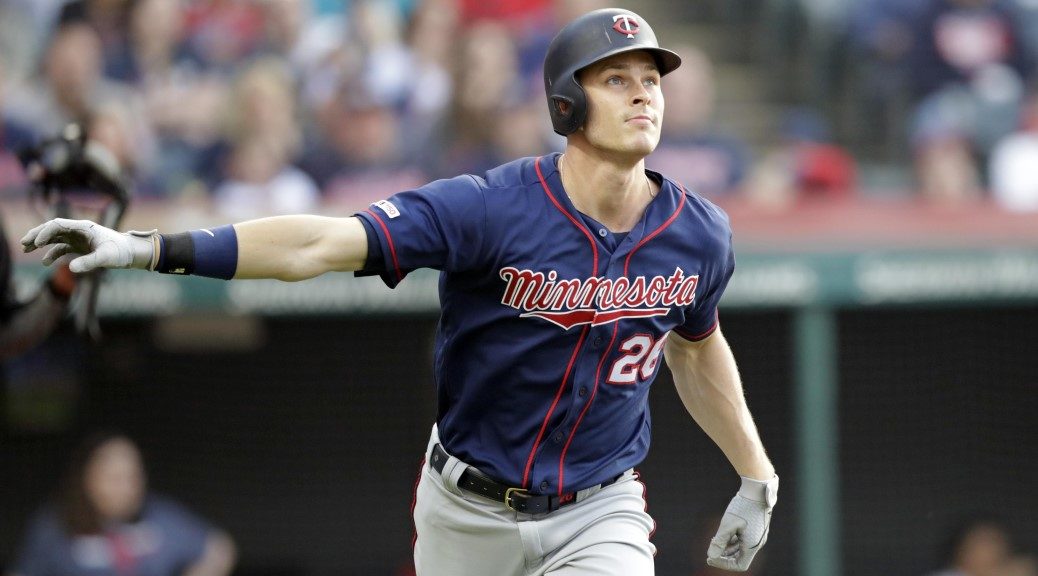 Also, the Twins COULD still finish the season at .500. They'll have to win all eleven games, but it could happen.

They've started an opener today, Gabriel Moya, with Gonsalves coming later. I'm still not entirely sure how I feel about the opener idea, but it's here, and we've been sort of "meh" at it so far.

Stevie G makes his MLB debut in Mostly Meaningless (Makeup) Baseball Theater against something called a Giolito. I'm at least invested in them beating the White Sox. Go Twins!