Oof, another drubbing by the White Sox. If I had some time I'd love to see what the run differential has been between these two teams this year. Thankfully not a lot of games left against the Sox.

Griffin Jax on the mound for the Twins and he's been a nice little addition in mid to late summer. Not sure what his long term prospects are but at least he's not in the J.A. Happ territory. Dallas Keuchel on the mound for Chicago and he's been a decent of the back of the rotation guy: gives the team a chance to win and eats up some innings. Twins could use someone like that.

Tornado sirens are going off as I type this, so hopefully I won't be blown away before the game.

It's gonna have to be the tornado that blows me away, because these Twins aren't going to do it! They are coming off a nice series against the Astros, but the White Sox have not been kind to the Gemini this year. Something called Beau Burrows is getting his first start today against Giolito. Is that an opener thing? Dunno. Does it matter?

Only five more games with the White Sox! Bailey Ober on the mound for the Twins versus Dallas Keuchel, who has done better than I ever thought he would for the Sox.

First Pitch at 7:10 and looks like a glorious night for baseball in Chicago.

Assuming the rain/storms predicted for today hold off or are done, White Sox back at Target Field for 2nd game of a three game series. White Sox have actually been fairly pedestrian lately but their stranglehold on the AL Central hasn't lessened, mainly because every other team is bad too, including the recent 1-9 Cleveland baseball team.

Jose Berrios on the mound for the Twins looking for his 8th win. Carlos Rodon for the Whities and he's been pretty dang good this year with a .94 WHIP and 122 Ks already. 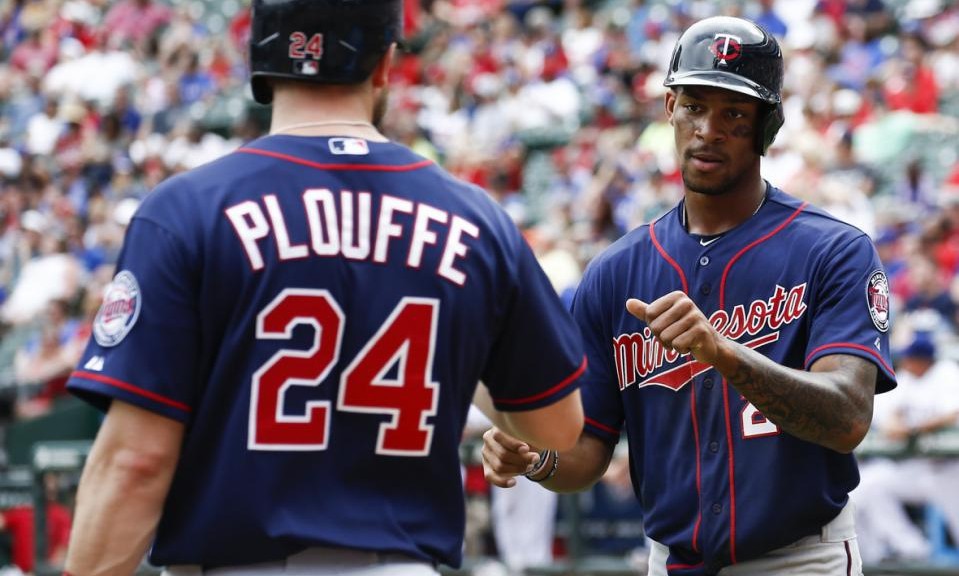 All Star Nelson Cruz is out of the lineup because he tweaked his neck after sneezing. Pretty much suns up the season.

Game is on ESPN and BSN 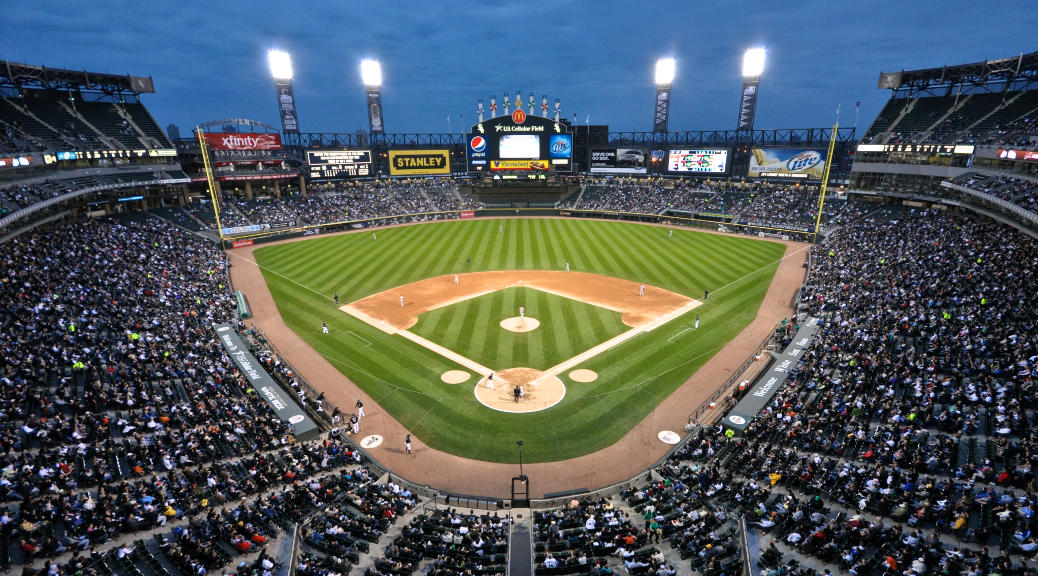 In Progress in case anyone cares...

It's the first of 6 games against the White Sox in the next two weeks and with the Twins at 10 games under .500 and 11.5 games behind the Sox, one would normally think who cares, GOSO right? But the White Sox are struggling: losing 7 of their last 9 games and the numerous injuries they have suffered are finally catching up with them, especially at the plate and in the field. So if the Twins are going to salvage the season, the time is now.

Meada v. Geolito so should be a fun pitching match-up. Twins have actually fared pretty well against Geolito as he has a 5-7 record with an ERA of 4.74 and 77 strikeouts in 14 appearances against the Twins in his career.

First pitch as 7:10 although there is still some chance of rain. I have a feeling they will try to get the game in regardless.

Twins about to complete 25% of the season and I doubt few thought they'd be where they are right now. It's quite apparent that the Twins don't match up against the Whities as they have been outscored 42-17 over the past four games.

Whoa, late pitching change. Bailey Ober (?!?) in for the Twins, Pineda moved a day. Bailey Ober is a righty. that's all I got on the guy oh and he's 6'9". Lance Lynn for Chicago and he's been really good. Too bad he didn't pitch like that for the Twins a few years back.

Should still be a nice night for a ballgame and I think I need to get to one soon. Maybe next homestand. First pitch at 6:40p.

The first of some 19 games against the hated White Sox begins tonight in Chicago with the Whities looking down upon the Twins from their first place perch. After a slow start, the White Sox have been maybe a little better than what everyone thought they would be with a pace toward 96 wins.

Kenta Maeda on the mound for the Twins after coming off a nice outing last week. Dylan Caese for Chicago and he had an excellent 6 inning, 1 hit, 11 strikeout performance against the Reds.

Would be nice for the Twins to start righting the ship against a division rival so should be a fun series. Also, I know it gets ripped a bunch but "The Rate" is a fun little ballpark to watch a game and they've definitely made it more fan friendly over the years. I know HJ and DG have been there a few times but I would strongly suggest checking it out if you ever make it to Chicago. I am hoping for a trip there myself in July.