Very good on the Wolves for their definitive win against the Rockets last night, but I'll join the rest of the gang that's missing Rubio. Here's a solid jazz performance for the solid Jazz performance that was lead by that dashing Spaniard and his dazzling triple double. 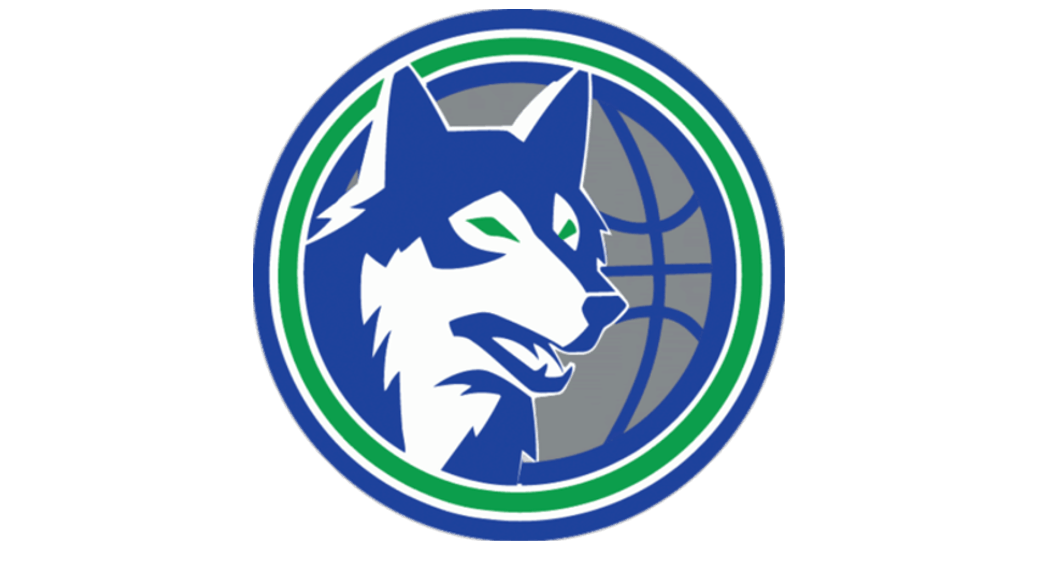 This is the last game before the All Star break. Pek! will try to make it a go with a bum ankle, but how far down is Anthony Randolph in the doghouse? from the Stribs Jerry Zgoda

Jerry Zgoda @JerryZgoda
Expect Pekovic to give it a go and start tonight. Randolph and Lee are the inactives tonight vs. Jazz

I had to take a small nap during half time last night that extended about 8 minutes into the third quarter but I watched the end of the game last night on East Coast time. I think I am really falling for this team. As many of you on the site know I have always considered myself and "NBA fan" but never really had an affiliation towards a team until I started hanging out in these parts. Seeing Stick's love of the Wolves, warts and all, was kind of contagious and I started to monitor the team a little more closely. And though I am still looking for proof, there are rumors that I said I would move to the Twin Cities if the Wolves drafted Rubio in 2009.  Well, the Wolves drafted Rubio and while I am still here in Buffalo, I am watching this team with much more interest than I have watched with any of my local teams in some time.

I know I volunteered myself to the Wolves last season when I made my formal decision to take my fandom to the Twin Cities. But I will admit, as the season wore on, my interest waned. I found myself watching more Oklahoma City, Trailblazers, or Heat games than anything else.. This season, well, I don't think I am going to run into that problem.

Bonus points for a Wolves win tonight as Minnesota has Utah's first round pick in the next draft!