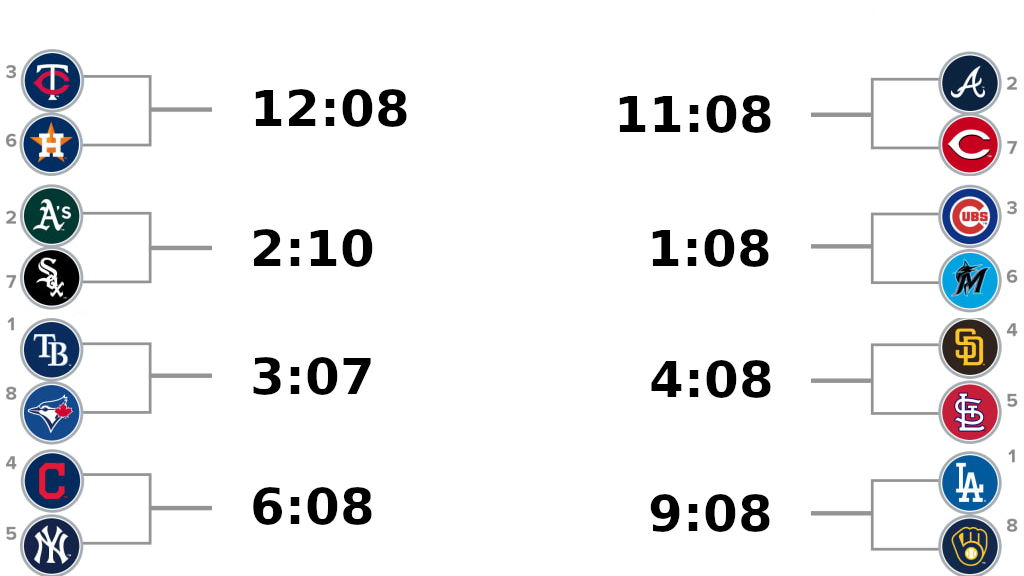 Another crushing postseason game. Drown your sorrows with seven other games. 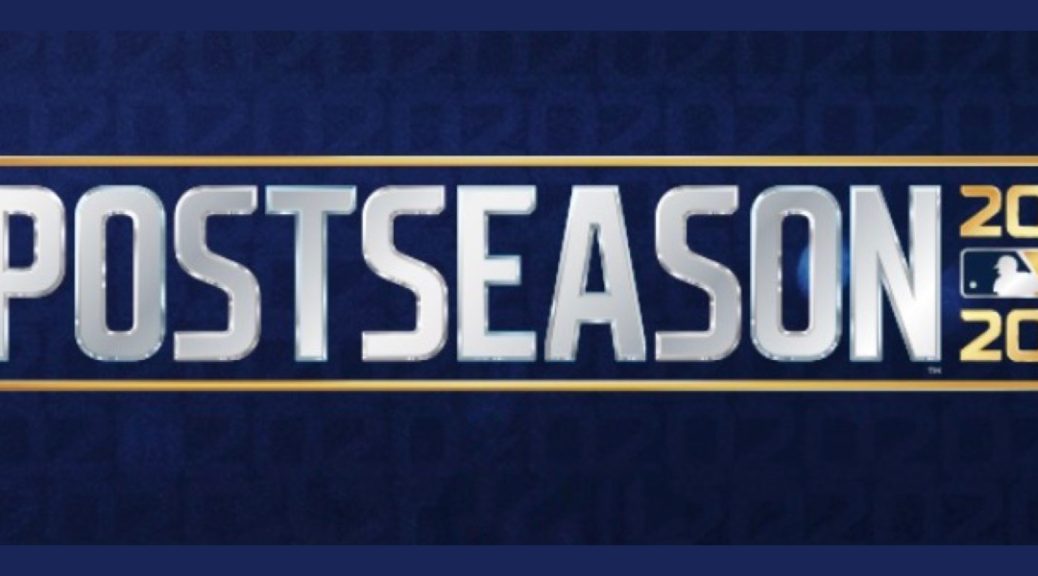 For the 3rd time in four years the Twins are in the playoffs and somehow this time it feels different. Sure we are living in a pandemic, just had a 60 games season and eight teams made the playoffs, so of course it feels different. But this year the Twins just seem to have a shot, especially if Byron Buxton and Josh Donaldson are able to play. EDIT: Bux in, Donaldson out.

The hated Astros are in town and you just know just about everyone outside of the Houston area will be rooting for the Twins to easily dispatch of those cheaters. Rich Hill has been especially outspoken about his disdain for the Astros and what they did to baseball and even though he probably won't pitch this series I hope his hatred rubs off on his teammates.

Kenta Maeda on the mound for the Twins (another guy who may have some thoughts on the Astros) and easily the Twins ace this year and richly deserves the opening slot. Zach Grienke pitching for the Astros and while he started strong this year, has labored recently. Let's hope it's a trend.

Game time is at 1:08p this afternoon televised on ABC and lots of radio outlets and streaming platforms. Weather should be perfect for fall baseball. 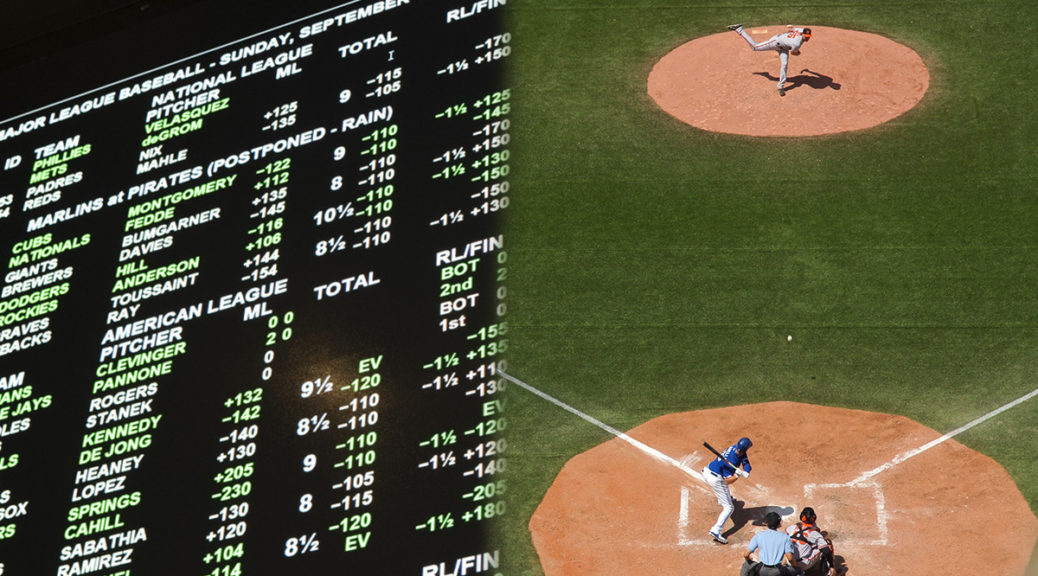 The Twins head into the final game of the season knowing they will host a first round playoff matchup but could be playing anyone but TB and Oakland.

The Twins paid for those who bet OVER their season win total of 34.5.

Twins tied with Oakland as the team to go UNDER the total the most times going 20-35 (20 games OVER, 35 UNDER and 4 ties) including 9-19 at home with the most UNDER home games in the MLB,

I am in Vegas for the week and will be laying a few on the Twins to win the Series.

There are no MLB games Sunday Oct 4 so baseball gods willing my next game logs will be game 1 of the ALCS on Oct 11 and if necessary game 5 of the World Series on Oct 25.

only 3 games left?! holy cows. lets get a sweep and break our the Bomba Robes

The Twins are 5-4 against the Tigers. As much as it would amuse me for them to finish 5-5 against another Central team, winning helps a lot with earning home field advantage for the wildcard round. Let's score a bunch so Rogers can get some work in without risking the win.

Final week of the season and the Twins start a two-gamer against the Gardy-less Tigers #pouroneoutforGardy.

UPDATE: It's Homer Bailey!!!! Who even remembers he was on the team?

Nelson Cruz appears to still be nursing a sore knee so we probably won't see him today.

There's still a chance for the Twins to win the Central so I'd hope they take these last few games seriously, especially against a team that definitely is looking forward to wrapping up and going home.

Twins need to finish with 1 less loss in 6 games than Yankees have in 7.

Tiebreakers if Twins and Yankees finish with same record:

If two teams from separate divisions are tied for a Wild Card spot (remember, there were no games outside of a team's East, Central or West region this year), the next tiebreaker goes to the team with the higher winning percentage in its own division

So Twins will lose the tiebreaker and must finish ahead of Yankees.

Its kind of a big game tonight.

Yankees at Boston today (LOSS) - 4 at Toronto then 3 vs Miami to finish. 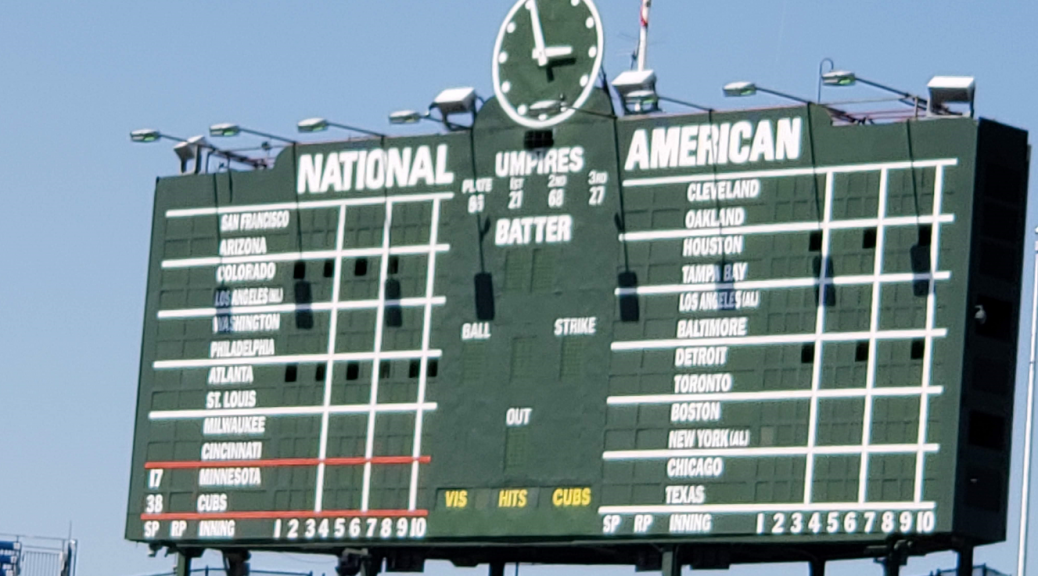 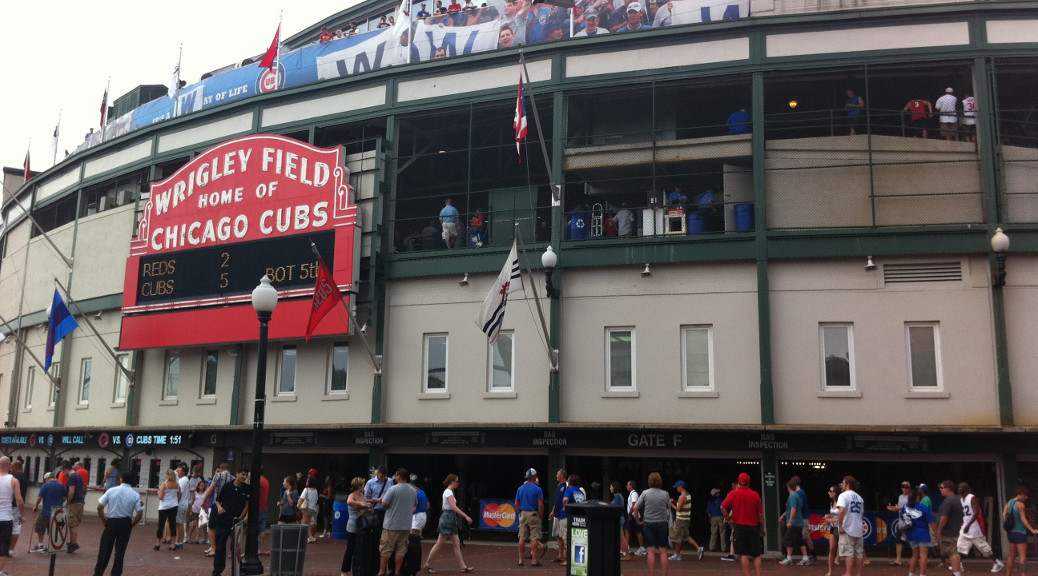 Do the Twins stay at the same hotel?