Opposition stars:  Esteban Loaiza pitched six innings, giving up one run on eight hits and three walks and striking out three.  Jose Valentin was 2-for-3 with a two-run homer (his ninth) and two walks.  D'Angelo Jimenez was 2-for-3.

The game:  The Twins had two on with two out in the first and had a runner on third with one out in the second, but it was the White Sox who scored first.  Joe Crede led off the third with a double and Valentin hit a two-out two-run homer to put the Chicago up 2-0.

Each team got a man to third with one out in the seventh and did not score.  With one out in the eighth, Torii Hunter and Mohr each singled, putting men on first and third.  A wild pitch tied the score and an error put the Twins ahead 3-2.

Chicago put two on with two out in the ninth, but Guardado struck out Tony Graffanino to end the game.

Notes:  Chris Gomez was at second base in place of Luis Rivas.  Hocking was in right field.  Sears was the DH.  Tom Prince was behind the plate in place of A. J. Pierzynski.

The Twins swept the series, outscoring Chicago 24-6.  Eighteen of those runs came in the first game.  The Twins had now won five of six, eleven of fourteen. and fifteen of nineteen.  The hot streak moved them into first place.

Record:  The Twins were 25-18, in first place, a half game ahead of Kansas City. 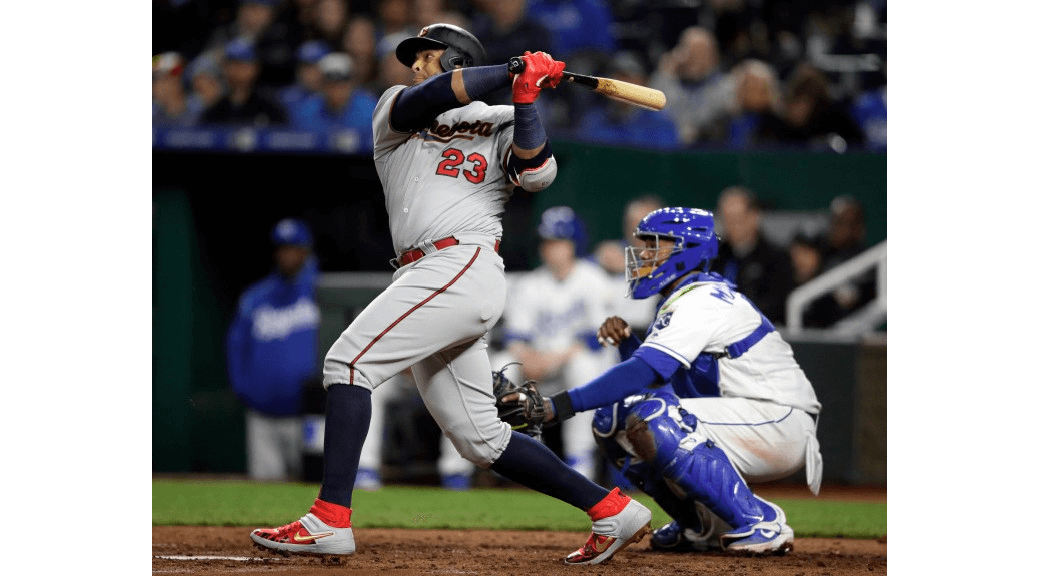