Supposedly there's a game happening tonight for the Twins. That appears to be news for the Twins too unfortunately. I will get to find out tomorrow whether they showed up and actually scored.

Yesterday's game was terrible, luckily, I didn't make it past the second run in the bottom of the first. I got home from work, had the game on in the car, and had a vague idea of where things were going.

I assume today's game will be better. Will it actually be worth watching/listening to? Who knows. At this point, each game gets taken at its own merits. Berrios could pitch a no hitter. That would be worth listening. He could earn the Matty P. Shoes Award For Outstanding Achievement in Giving Up Runs to Teams from Kansas City. If that's the case, this game log will barely have been worth making.

Gonna lay a tRuTH bomb on you cats: the Twins suck a little bit big time. 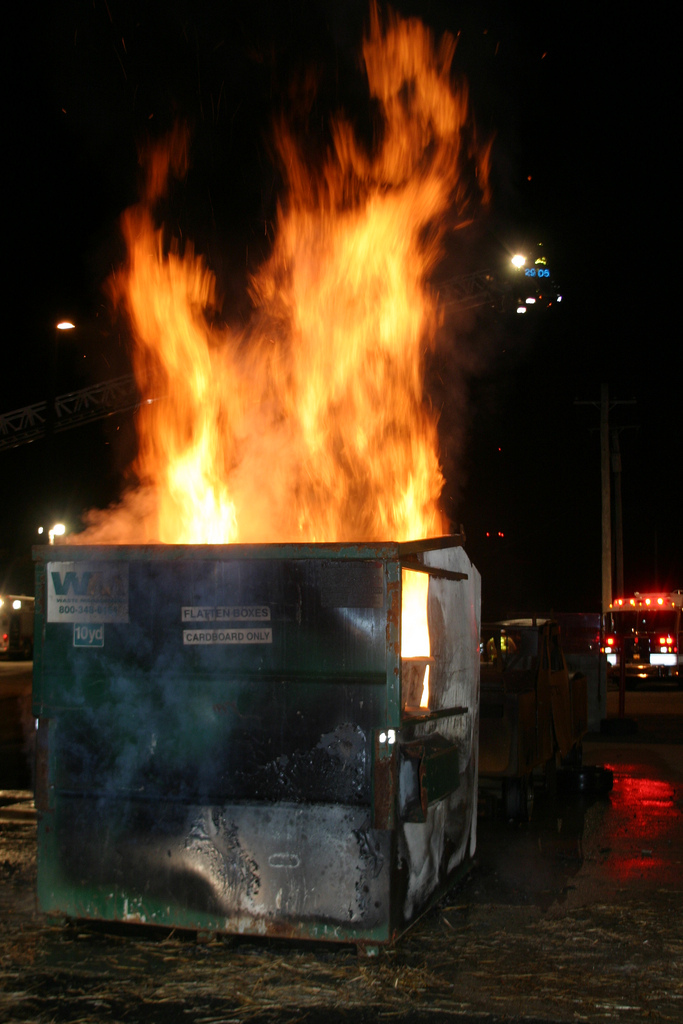 The little one's birthday was yesterday, and his birthday party is today. Therefore, this is the game log you're getting. Although, in compete fairness, with the ugly way the team has been playing, and the even uglier way that the team has been run (training staff, personel decisions, etc) it's pretty unlikely that I would've put much more effort into it, anyway.

Nolasco takes on Pineda. If that sounds line a recipe for a good game...then your standards are probably in need of some calibration.

If I do happen to get any time to watch sports today, it'll be the US Open.

Carry on with the avoidance, gentlemen.

Only nine more games, thank god. The Twins made it interesting in the 9th, before channeling the early 2010 Twins to remind us all they are the 2011 Twins:

Yuck. That's ten losses in a row. Bring on the Mark Appel era.