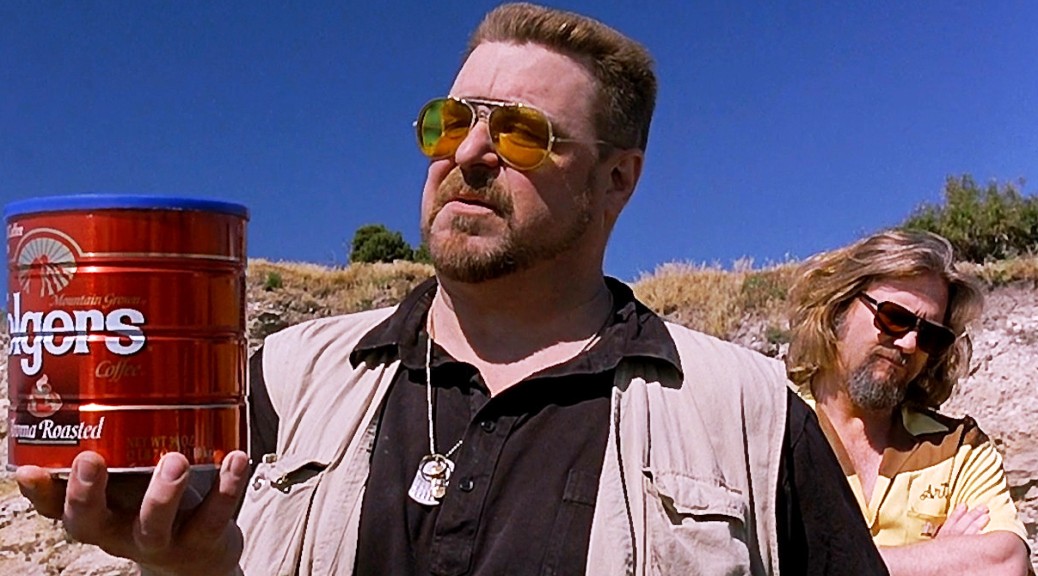 Ryan, in his semi-regular radio appearance Sunday, said that the current plan is for Miguel Sano to go on a rehab assignment later in the week. And when the big guy returns to the majors, it won't be as an outfielder.

He'll DH, the general manager said, while deferring to the absent manager, Paul Molitor. He'll play third base some. He might even play some first base. But not right field, which was Sano's usual position before his hamstring pull, because of the leg issues. Sano's future? Said Ryan: "No question, it's third base." 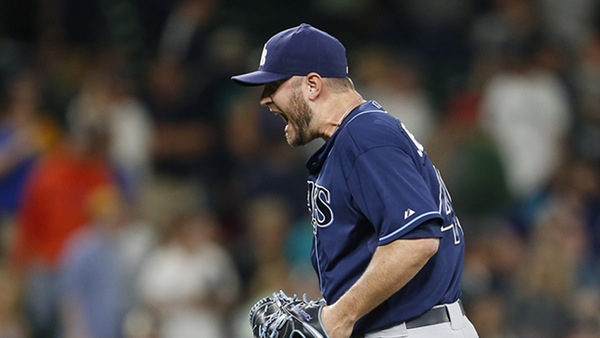 In the weeks approaching the trading deadline I am going to take a look at negotiations that Terry Ryan will be taking part in an attempt to make the Twins better for the future. This week, Terry Ryan makes a stop in Vegas.

Next week: Trade talks heat up and Terry Ryan looks for shop credit.

I used a random number generator to pick a season from the past with the idea that I would quickly highlight the Twins history that occurred today in that year.  The generator sent me to the year 1993.

On this date in 1993, pitchers and catchers had reported to Ft. Myers but position players were not expected for another four days. However, forty-one year old Dave Winfield, the big off-season acquisition for the Twins, reported to camp.  The only two regulars who were not in Ft. Myers by this point were Pedro Munoz (expected tomorrow) and Scott Erickson who was attending a wedding.

Winfield brought a first-basemen's mitt with him to camp despite having only played ten innings in his entire career - all in 1978 - at the position.  Tom Kelly told the media that he anticipated that Kent Hrbek would play 120 games at first base in 1993 with his other appearances being at DH while Winfield would play about 120 games at DH with his other games at either first base or right field.*  Winfield told reporters that he had not picked up a bat the entire offseason, but worked out often to remain in shape.

Winfield had driven in the game-winning run in Game 7 of the previous World Series for Toronto, and Kelly expected another strong offensive season from Winfield.  When asked if Winfield's performance would decrease because of his age, Kelly said, "If he had a decline last year from the previous year, then you might be able to say that. But he was in a good lineup and we feel we have pretty much the same kind of lineup, where he should be just as productive. Even if he does tail off a little bit, those would still be pretty good numbers."*

*While Winfield would record his 3,000th hit that season, his OPS dropped 100 points, his OPS+ dropped from 137 to 105, and his WAR dropped almost four wins to replacement level.

Besides the addition of Winfield, another hot topic was Tom Kelly's discussion about Kirby Puckett's future.  Kelly suggested that he might transition Puckett to right field over the course of the season.  In typical Kelly double-speak, he rambled, "I'd always consider it.  I'm going to talk to him about it.  If he wants to move I might move him.  But then I might not.  It wouldn't seem right.  It just doesn't seem like the Twins if you move him from there.  It's like a peanut butter sandwich - you're supposed to have jelly."*

The organization prided itself on its focus on simplicity and working hard.  Having won at least ninety games in each of the previous two seasons, and a World Series title, the Twins expected to compete in the AL West again.  Still, the front office conceded that its success hinged on young pitching.

"The top three [of Scott Erickson, Kevin Tapani, and Jim Deshaies] I think will be fine," VP of Player Personnel Terry Ryan said. "Whether or not the other three guys [Pat Mahomes, Willie Banks, and Mike Trombley] will provide us with solid fourth and fifth starters is the big question. If they give us consistency at that four spot then we're certainly going to be competitive. Any time you throw our offense out there, then we're going to be OK."

The team also planned to realign the left side of its infield as Scott Leius attempted to shift from third base to shortstop while Terry Jorgensen would start at third base.*  The Twins also suggested that they were attempted to acquire Dave Hansen from the Dodgers to work into the third base logjam.  Discussing the rotation and lineup, Ryan explained, "We have some question marks on the left side of our infield, and we are awfully righthanded, both on the mound and with our bats.  But I think we'll show that if you can hit, it doesn't matter whether you bat right or left."

*Leius only played in eight games that season and Pat Meares took over at SS during the year.  Jorgensen struggled at third while splitting time with Mike Pagliarulo and Jeff Reboulet.