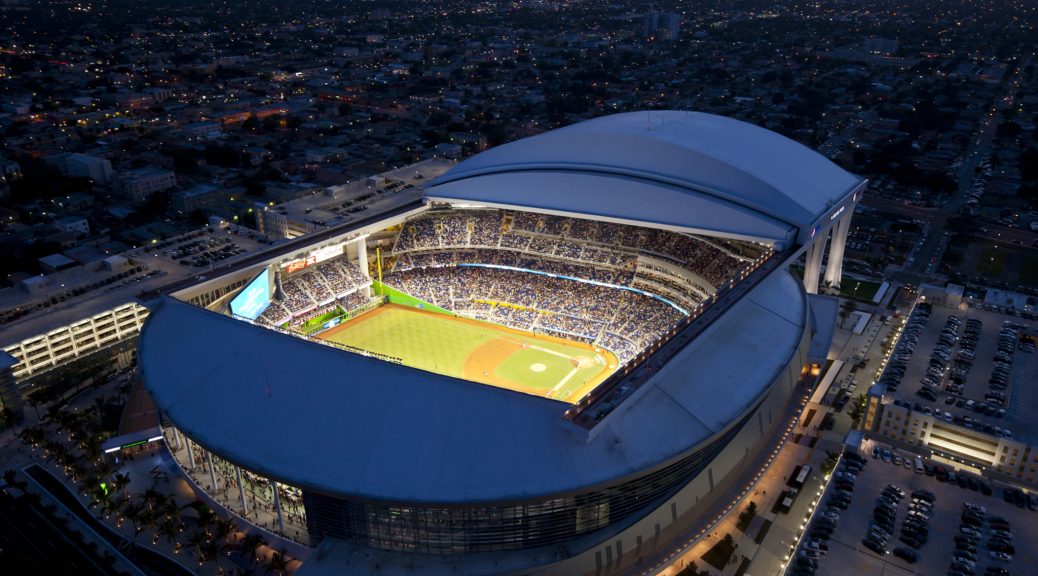 Finally the schedule flips as the Twins take on the struggling Miami Marlins while Cleveland hosts the Astros. Miami has the worst record in the NL and a -97 run differential so here's hoping the Twins can take advantage and win all three of these interleague games. They will have to do it without the hot bat of Nelson Cruz as no DH this trip and Baldelli has no plans to play Nelly at First Base.

Jake Odorizzi on the mound for the Twins and he's definitely regressed to the mean after a monster start to the season. This Miami lineup seems like the perfect time to get back to the Odo we saw in May. Marlins have rookie Zac Gallen on the mound, who has pitched competently for a last place team. Last outing against the White Sox was stellar as he threw 7 scoreless innings. Hopefully it was due to the line-up and not that he has found his way.

Marlins stadium (whatever its called) not super conducive to the bomba so the Twins may have to score runs the old fashioned way this series.