END_OF_DOCUMENT_TOKEN_TO_BE_REPLACED

Sorry, gang, Labor Dayin' it up over here so I don't have a lot of time for this. Obviously, I want the Twins to win today, but Plouffe(!) with a Dobnak beard would be pretty sweet.

If the Twins win less than 4 of 5 from the Tigers I will shave the @Dobnak_ into my facial hair.

If the Twins win 4 or more from the Tigers, @TalkinJake will shave the @EddieRosario09 lines into both of his eyebrows.

Hope you all are keeping it low and lazy! 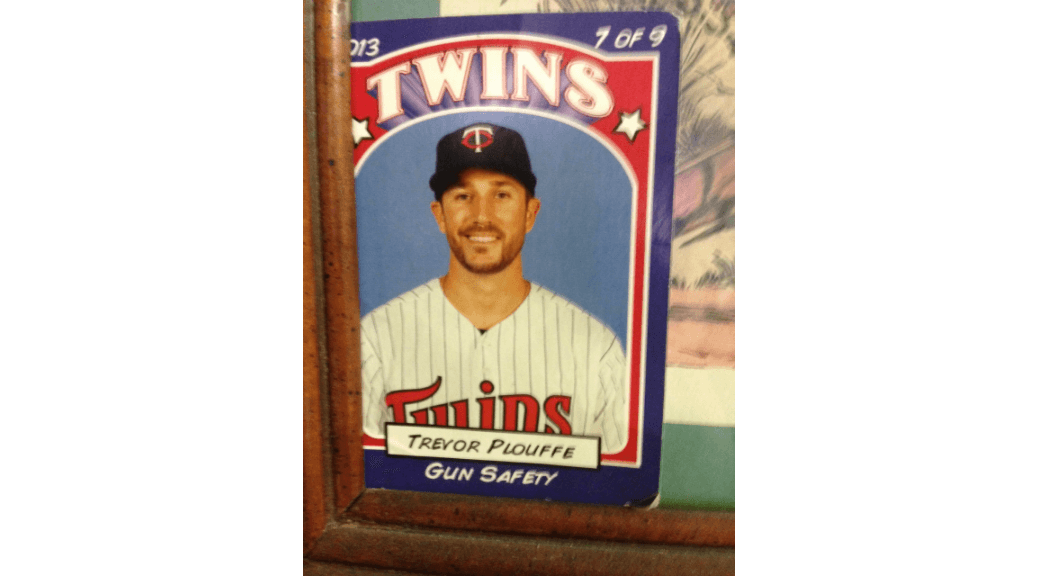 END_OF_DOCUMENT_TOKEN_TO_BE_REPLACED

Well boys, I was scheduled to work from 10-8 today but when I got there to start my shift they said I could head home until 2 if I wanted. I could use the money, but I could use the family/study time more so I accepted. Studied for a bit, hung out with the wife and kid, took the dogs for a walk and brought the old transistor radio along. Heard the first 4 innings as relayed by Provus & Dazzle, watched bits and pieces of the last 5 innings when I got to work. Was able to wander into the bar to watch the big Willingham at-bat from first pitch to big boy swing. But more on that after the jump.