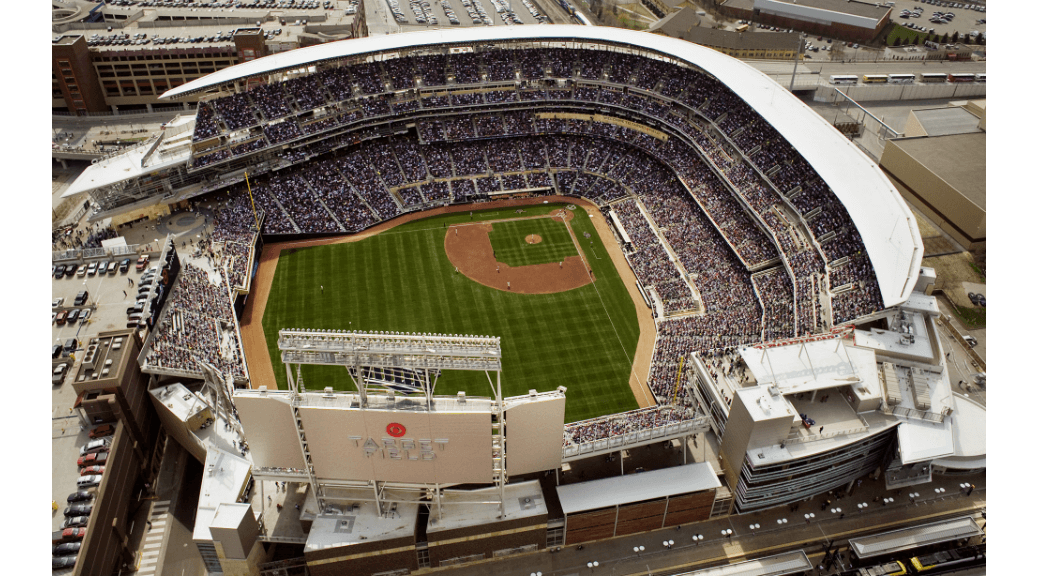 All three series the Twins have played have split the first two games. They've managed to win the rubber game in the first two series, and turn to Shoemaker to try to keep that pattern going.

Last time out, Shoemaker got quite a bit of run support, and only allowed 3 hits over 6 innings, so I say let's do all of that again and see how it goes.

I thought this story about scouting during COVID and Flexen's journey from the KBO back to the major leagues was pretty interesting.

Well, the Twins basically got the series sweep, if not technically (I forget what happened at the end of that first game). I'd call it a decent start to the year.

They hop over Lake Michigan for a three game set with Tigers, all DAY GAME ALERTs. Looks like we'll be spending our lunch breaks with the Twins this week.

A lot of familiar faces in the other dugout this series, including Akil Baddoo who cranked a donger on the first major league pitch he saw. I have a feeling he won't be offered back to the Twins this year...

Shoemaker makes his Twins debut facing off against Jose Urena in a battle of the righties. Nelson Cruz also debuts in his natural position, so hopefully the Boomstick can start to get into a groove. It's a nice, warm day to enjoy some afternoon baseball.

Sorry, wanted to write an actual game log but events have conspired against me. Martín Pérez is on the mound tonight. Uhh... good luck! 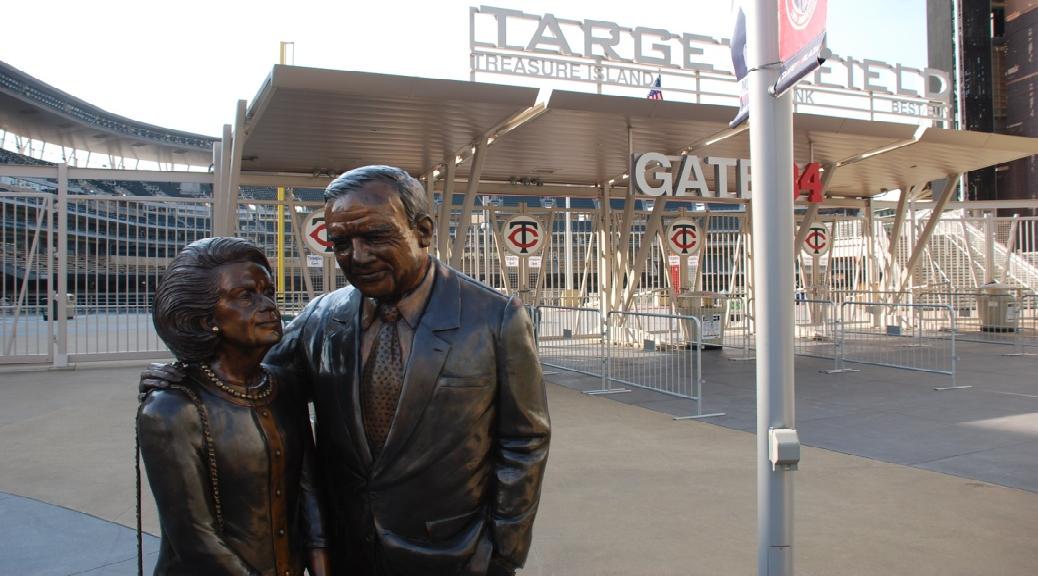