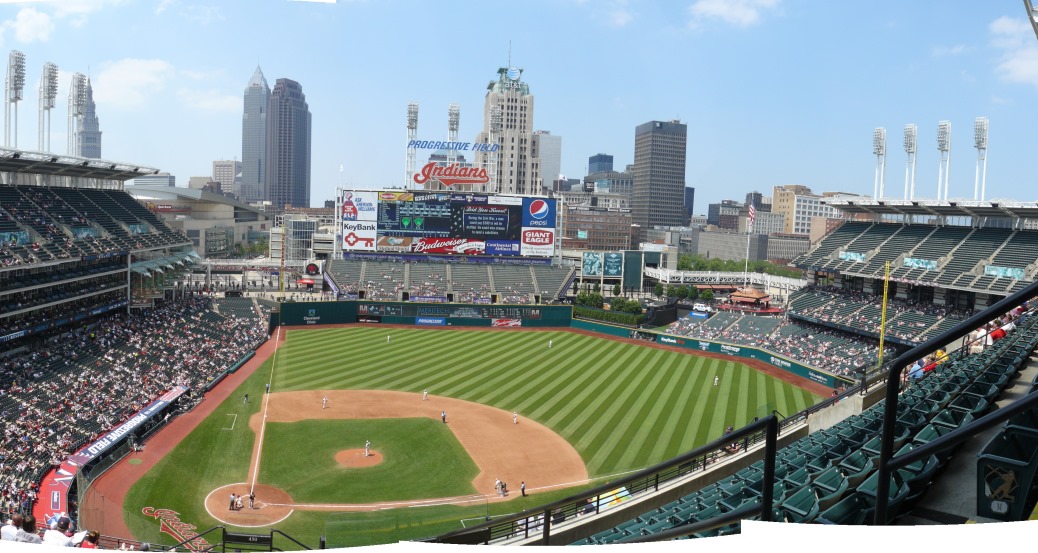 Game one has two right-handed starters and game two has two left-handed starters. Both of their ERAs start with a 6 and are closer to starting with a 7 than a 5. Naturally one team won't be able to score at all this game. 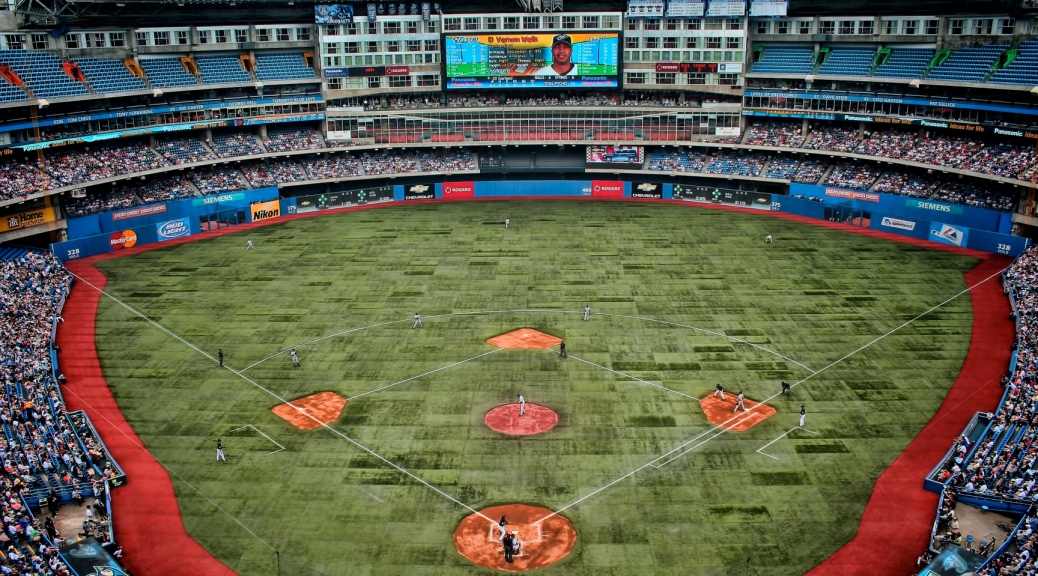 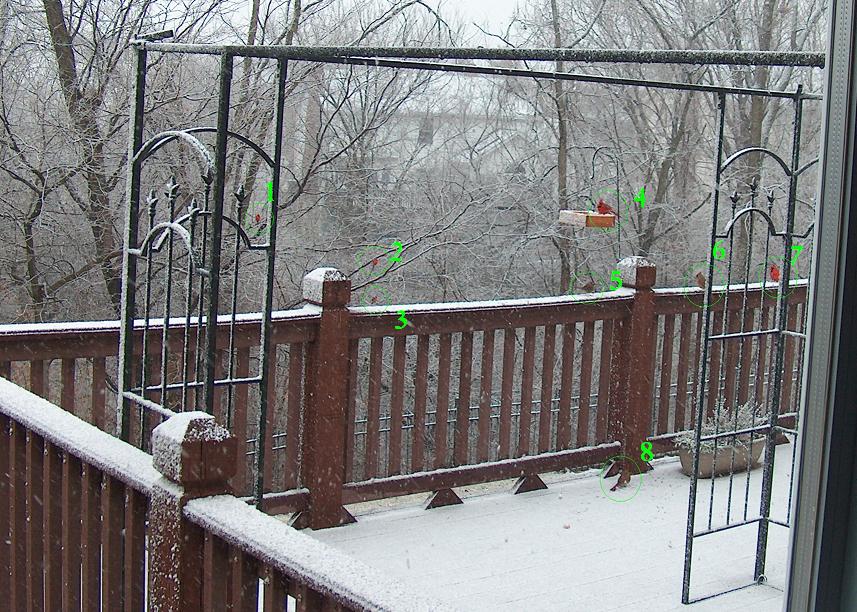 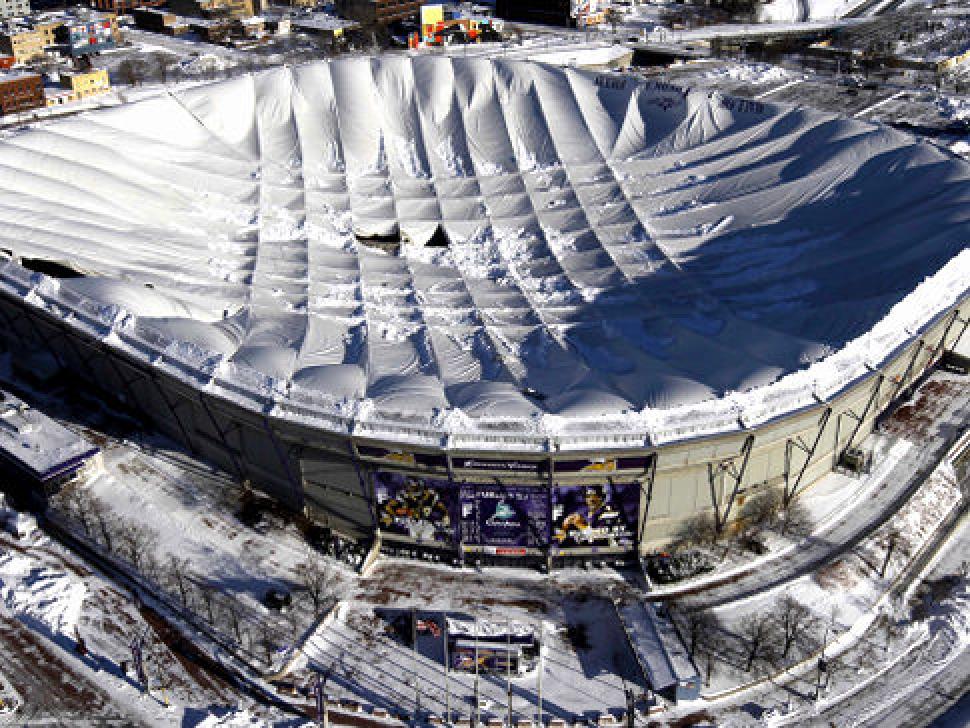 Cold? Shoulda put a roof on it. 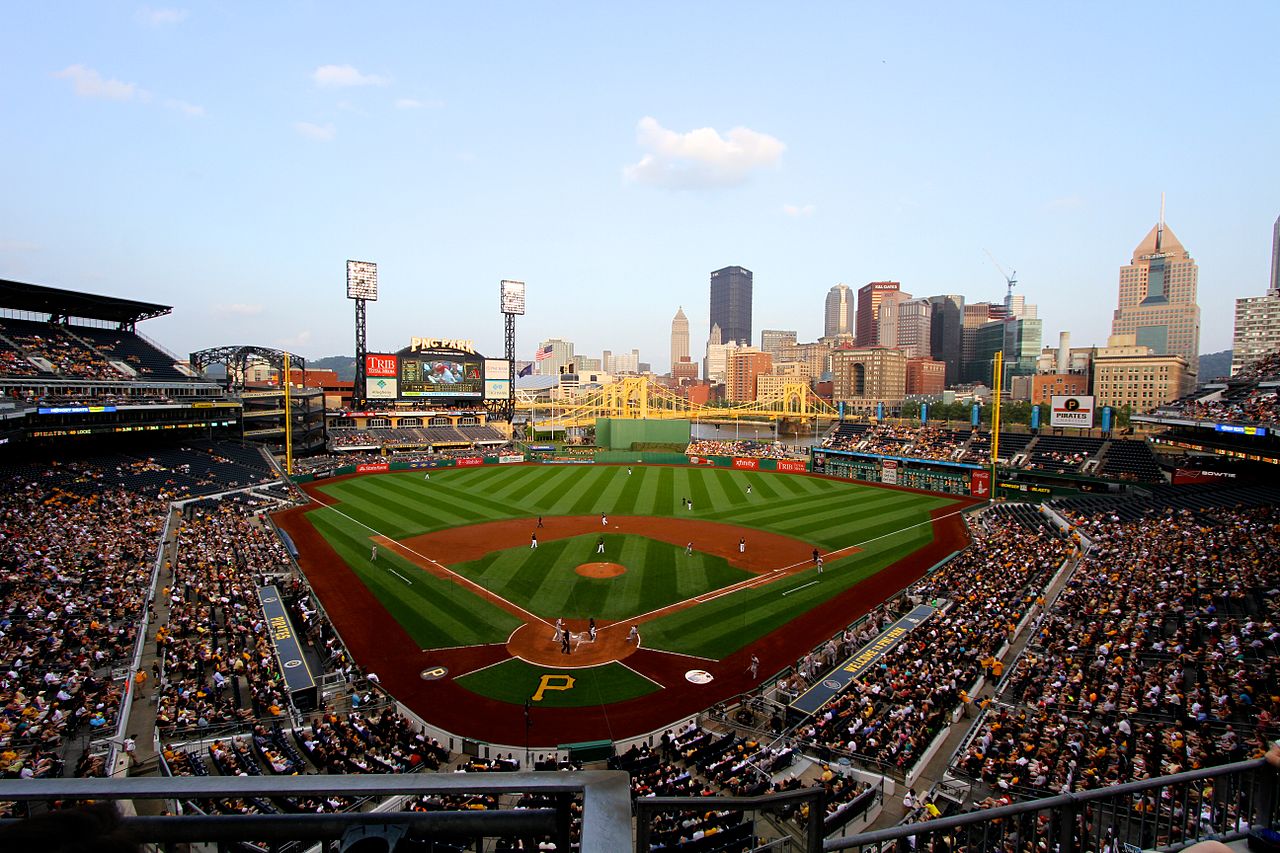 Lance Lynn will take the ball in his Twins debut, while Jameson Taillon makes his first start of the season.

PNC Park is the top of my Ballparks To Visit list. From everything I’ve heard, it’s one of the few modern ballparks that might rival the LOL for Best in MLB honors. 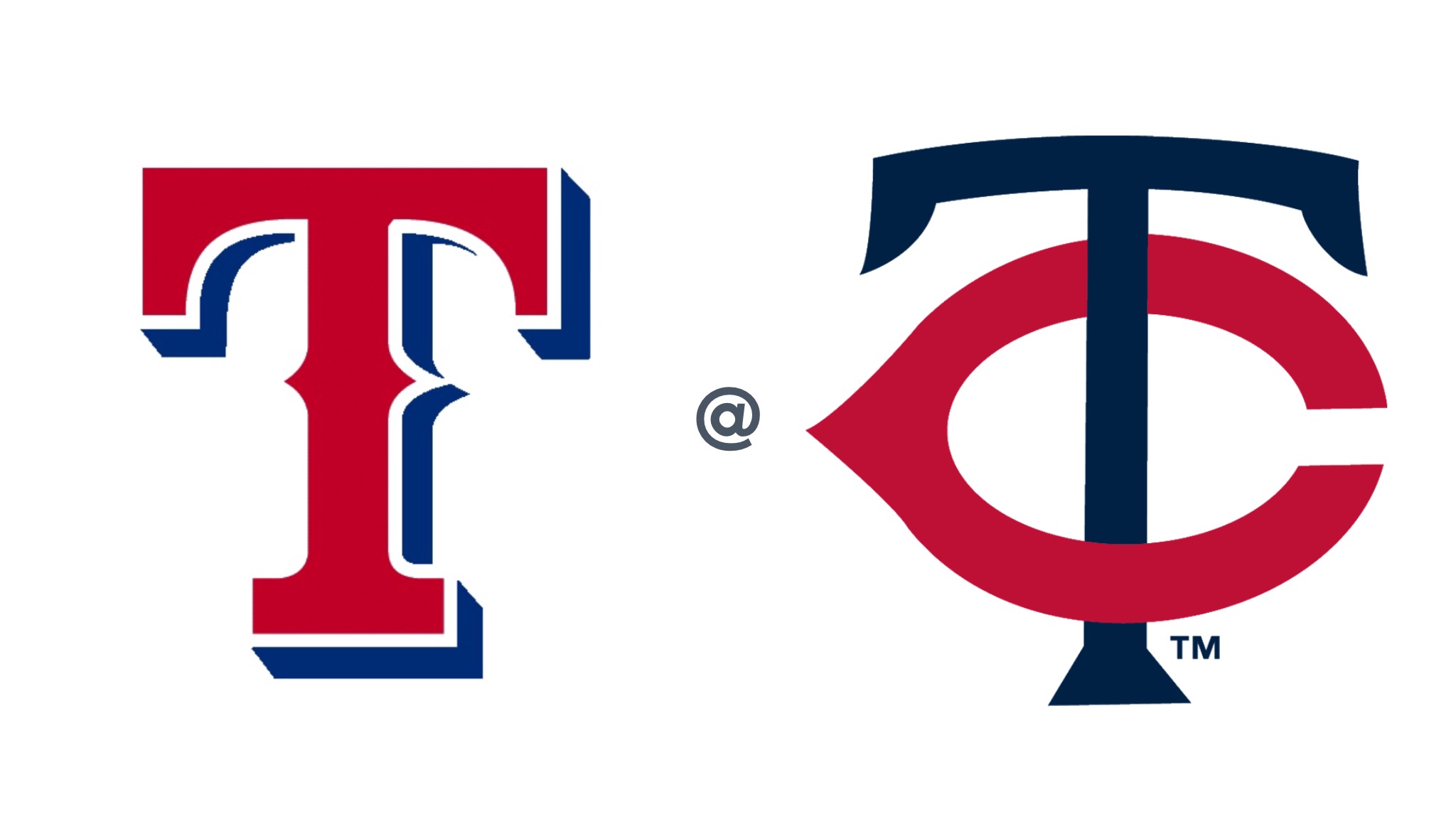 Prior to Adrián Beltré, my favorite Ranger was probably Rusty Greer, who received a non-roster invitation to spring training from the Twins in 2005. Greer, whose career had been derailed by numerous injuries, elected to retire instead.

Numerous players have worn uniforms of both the Twins and Rangers in their careers, including Twins broadcasters Bert Blyleven and Roy Smalley, plus bullpen coach Eddie Guardado. Chris Gimenez, now a Twin in large part due relationships he developed elsewhere with the Twins' new front office brain trust, played for Thad Levine in Texas. Heck, Dillon Gee has played for both teams this season.

Only a small handful of these shared alumni – less than ten percent – played for only those two teams. The most notable of these was a starter for a Twins team that won more than 90 games. He finished his seven year career with 1.8 rWAR. Who is he? 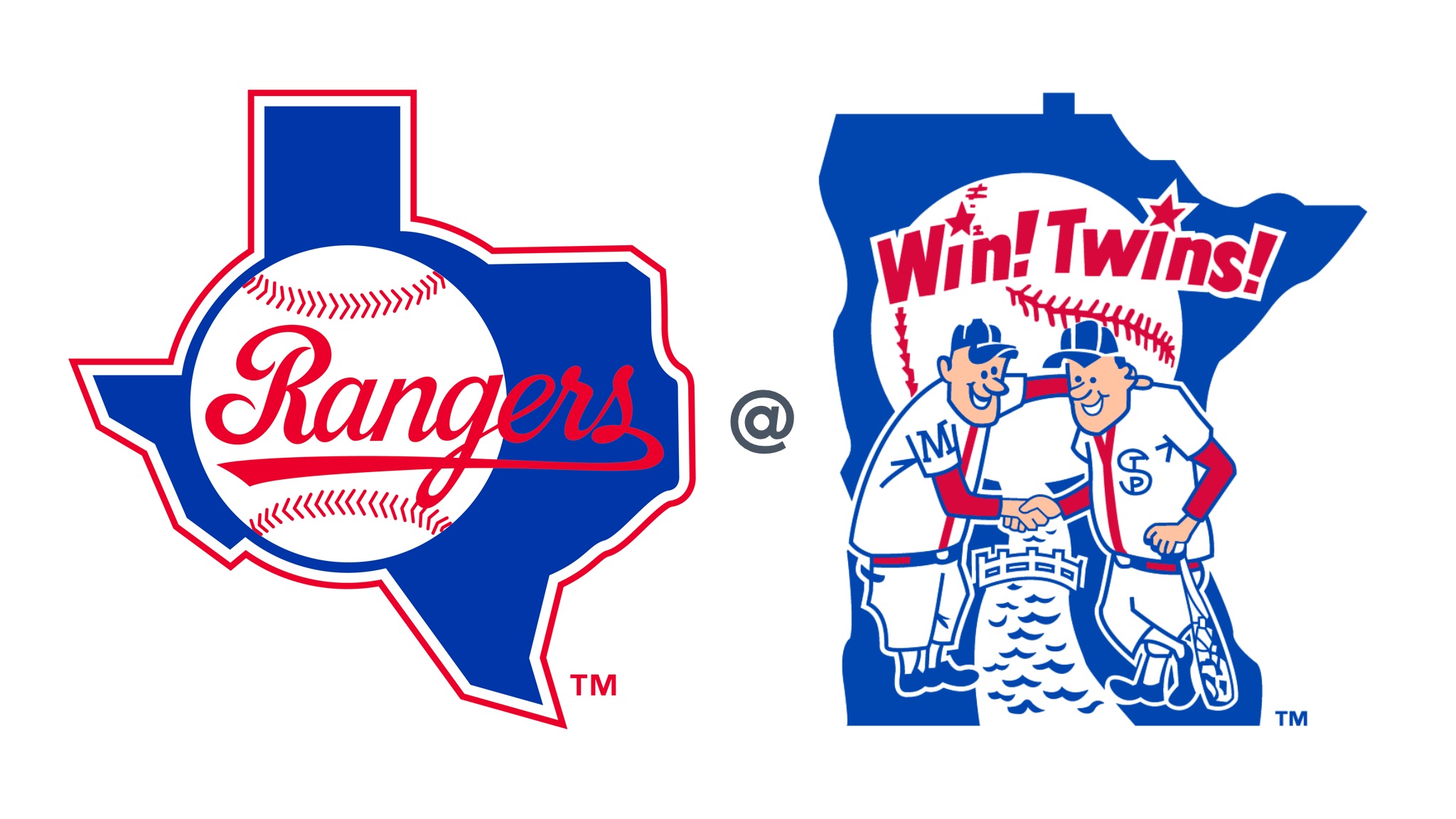 Two franchises bound by a common former home. Frank Howard was easily the star of the old new Washington Senators. Howard totaled 26.6 rWAR during his time in the District of Columbia; only Ken McMullen, a third baseman imported from the Dodgers along with Howard in December 1964, joined Hondo above 20 rWAR (21.3). Meanwhile, six Twins posted at least that much during the same period: Killebrew (50.4), Oliva (42.7), Allison (30.4), Kaat (29.3), Perry (25.8), and one other player.

Who was the sixth Twin to top 20 rWAR between 1961-1971, when those old new Senators left nine-year-old RFK Stadium for a minor league ballpark in Texas with no covered seating? 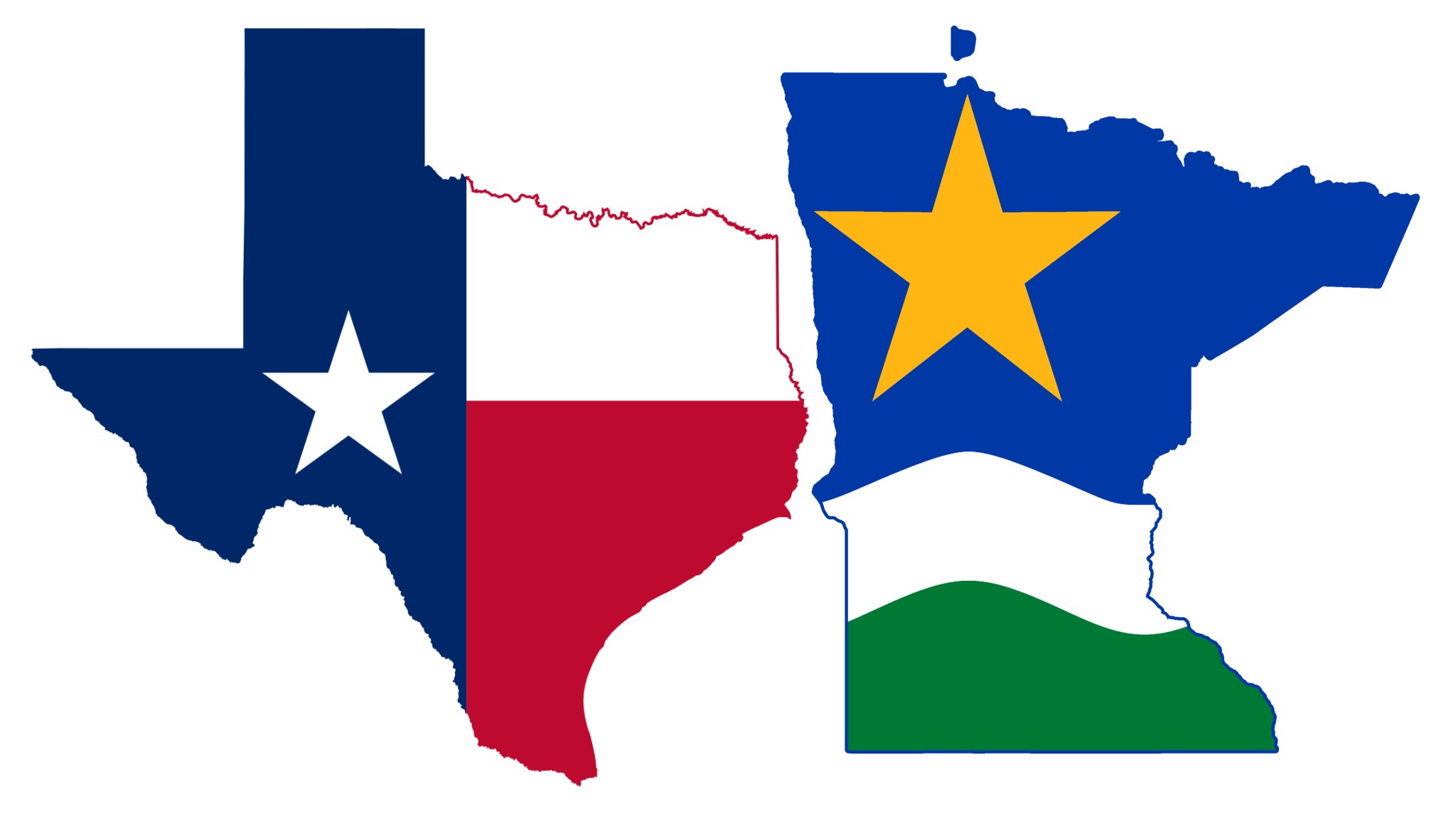 The newest member of the 3,000 hit club returns to Minnesota with the rest of the Texas Texases. Adrián Beltré might be the second-greatest third baseman when he's done, hopefully many years from now. 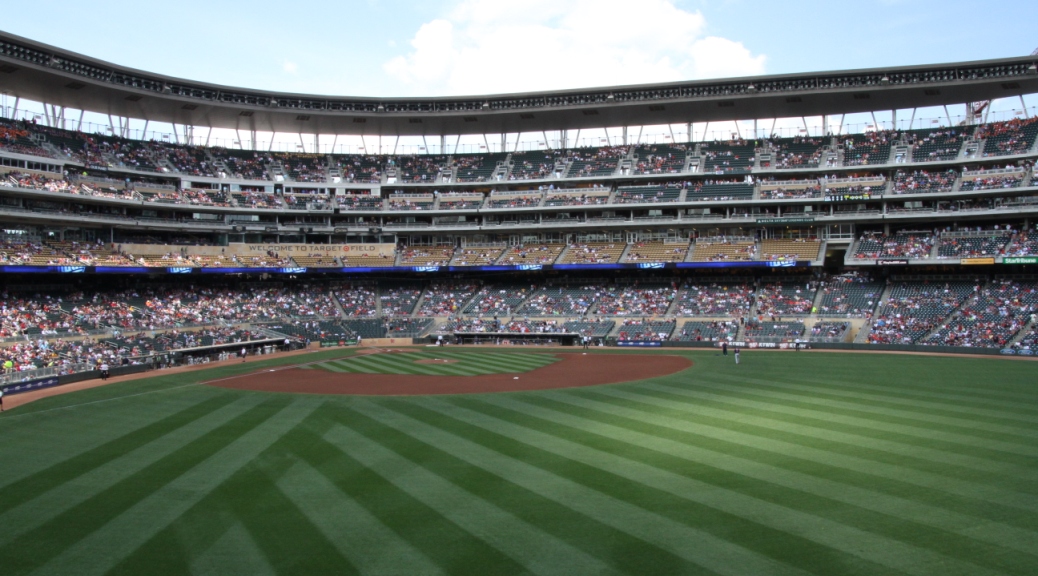 welcome back, span. we're glad you’re still here, and we’re glad to have you back.

the twins come back from a rare day off and face off against the LAAAAAAAAAA angels. on the mound is ervin santana, whom i'm told has been pitching alright as of late. since we’re obviously not having a fire sale, might as well start winning, i guess. now's as good a time the start as any...